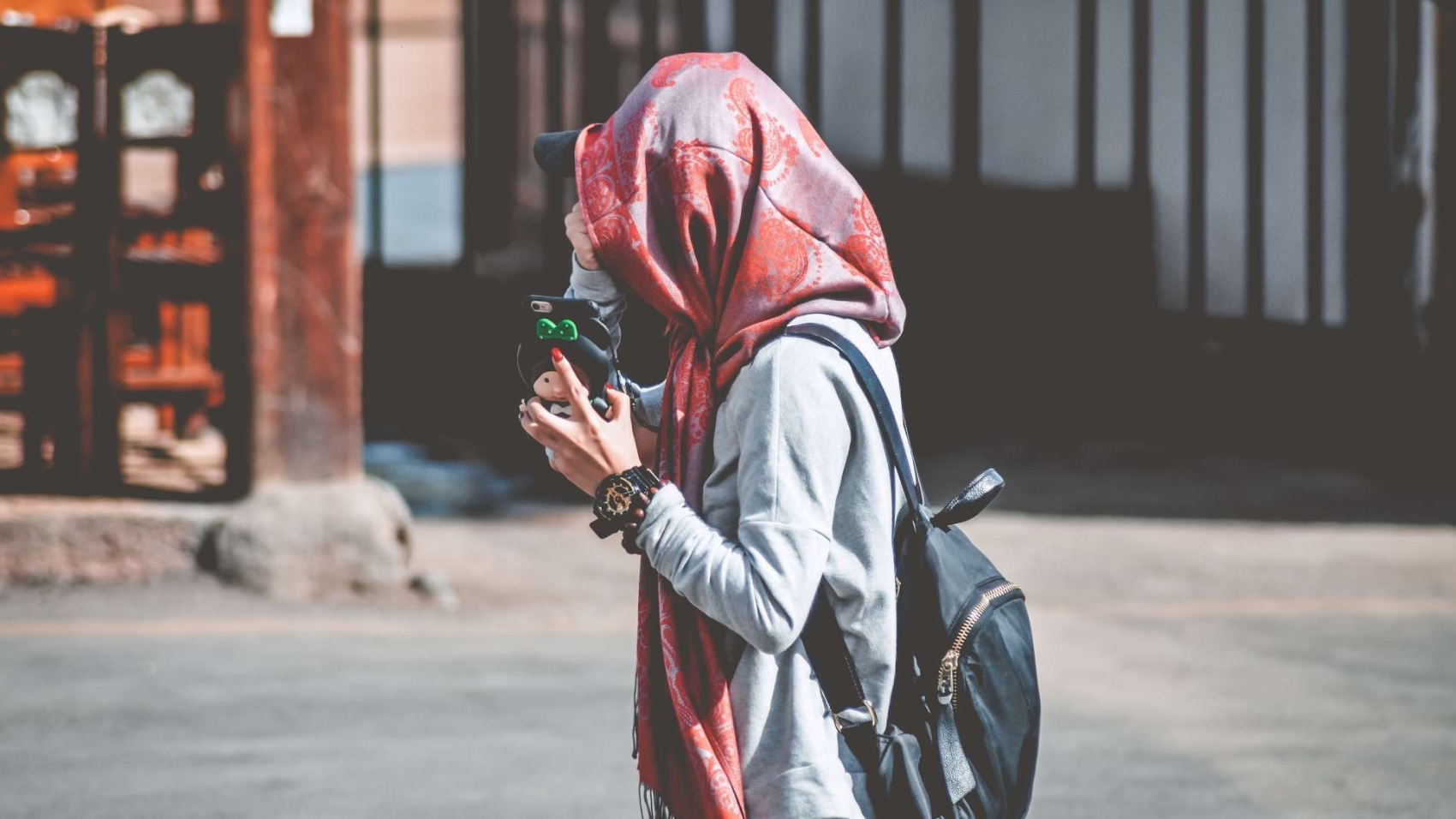 An advertising agency based in the United Arab Emirates (UAE) and NGO launched a campaign seeking to raise funds for helping jailed women in Egypt using non-fungible tokens (NFTs). The funds are directed at paying off their debts to allow imprisoned women to leave jail.

Horizon FCB, a UAE-based advertising agency, has unveiled a non-fungible token (NFT) campaign that seeks to generate funds to help free Egyptian women who were jailed for not paying off their debts. According to Horizon FCB, they have partnered with another NGO, the Children of Female Prisoners Association (CFPA).

In a report published by Unlock Media, the imprisoned women cannot pay even pretty small amounts of loans taken to pay for emergencies, medicine, and other family needs. Therefore, they ended up in jail. According to Reham Mufleh, the Horizon FCB’s general manager, the rationale behind the decision is simply to help.

He indicated that they launched the noble initiative Blockchain with Blockchain, which is inspired by the reasons for their incarceration in conjunction with collaboration with artists from across the globe and Non-Fungible Tokens (NFTs). Each NFT is designed to tell the women’s story of why they were sentenced. The price is also fixed at the amount needed to free the women from their sentences and provide them with a second chance.

According to the report, more than 10,000 women are sentenced to prison every year. The only crime they commit is not paying loans. Mazen Jawad, the CEO of Horizon FCB, says that it is touching to listen to stories of women and the plight of their families. This is what prompted them to start the initiative.

In addition to the raised funds, Horizon FCB, alongside its partners, CFPA, is employing NFTs to grow awareness of women and their families. In March, when Horizon FCB started the campaigns, three moms were reunited with their families when their debts were cleared using NFTs.