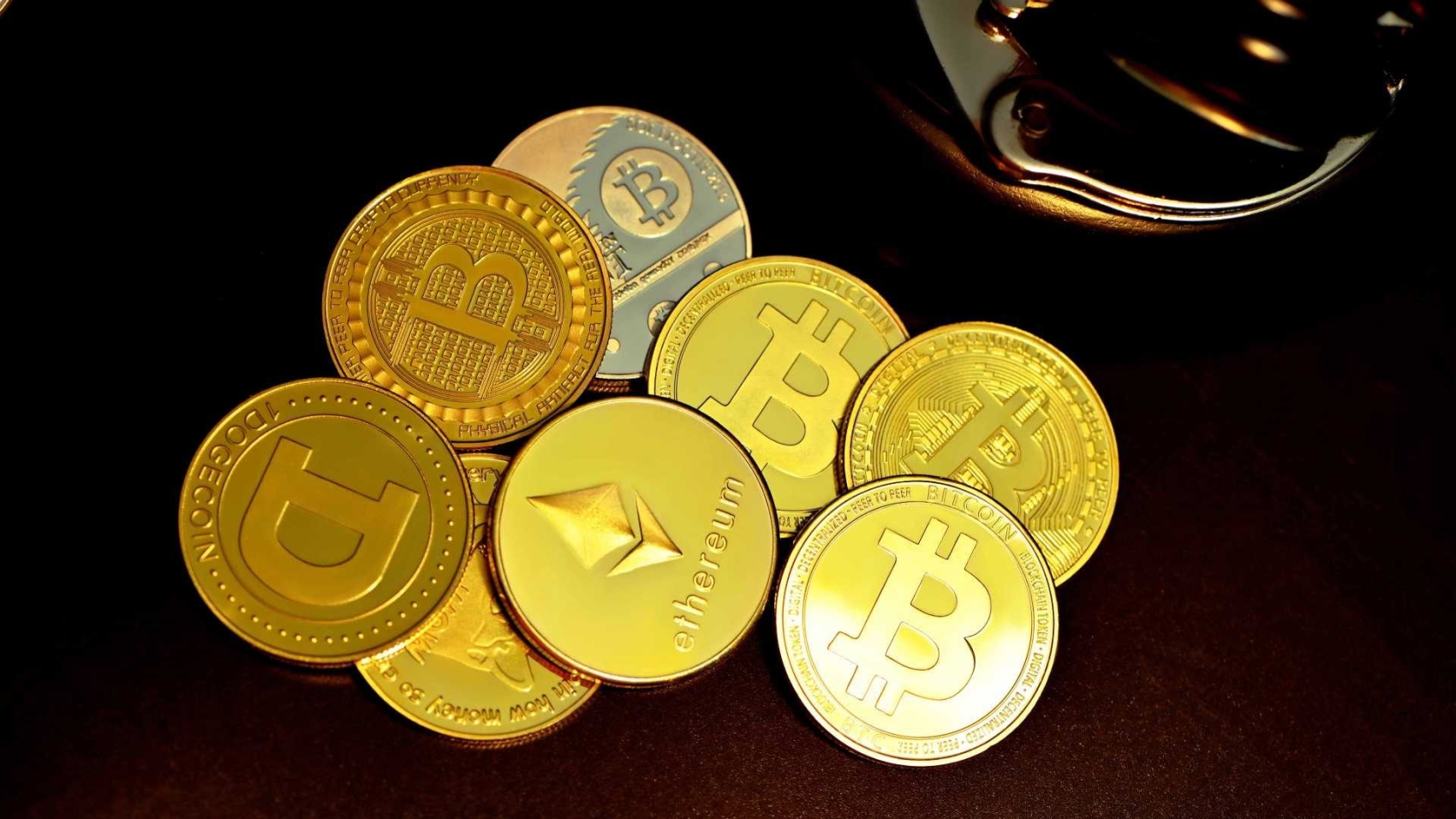 The last two weeks have demonstrated that what we are accustomed to as stablecoins might not be as stable as expected.

The major stablecoin, TerraUSD (UST) lost its peg to the US dollar, resulting in the catastrophic devaluation of its crypto LUNA. Ultimately, Terra’s blockchain was put on ice and delisted from top exchanges. The price of LUNA dropped to zero. Other stablecoins, including DAI also reported instability.

These events do not mean that the stablecoins are in themselves doomed, as the President of Enigma Securities, Ian Epstein, explains.

“We should talk about what I think of as a stablecoin versus what is really another bad idea dressed up as a stablecoin,” expressed Epstein. He added that “Terra and some of these other coins may call themselves algorithmic stablecoins, but that’s really more of a fancy word for a leveraged position that purports to be the asset backing for a stablecoin.”

What happens is that when leveraged assets are unable to maintain the liabilities associated with stablecoins, their structures simply melt down.

Epstein indicated that the emerging markets try to maintain pegs to the US dollar all the time, but the peg gets under intense pressure when the liabilities of their central banks fail to match the assets side in their books. The result is a rapid devaluation of the currency.

When Terra’s asset balance wandered too far towards the liabilities, a digital economy of a “run on the bank” was created. Epstein indicates that this was a sort of Ponzi scheme with poorly conceived ideas.

The biggest failure for the Terra was relying on non-dollar reserves for defending the peg. However, other stablecoins show greater stability.

The USD coin (USDC) stablecoin, which is run by Circle, is a true stablecoin because it uses technology not to gain things. Epstein indicates that Circle is not trying to employ transactional leverage. Circle employs high-quality short-term papers as the main asset to back the USDC token.

Taking a broker-dealer perspective, Epstein indicates the value potential in stablecoin is serving as a transparent and 100% backed digitized money market fund. The transparency and ease that comes with subscribing to it gives greater value because other true stablecoins will no doubt emerge over the next 6-12 months.

The institutional clients are also closely following the stablecoin space, which is expected to improve the health of stablecoins balance sheets. Epstein adds that the incentives to create stablecoins as transparent and regulated entities remain intact even with the recent negative news.

Brandon Spotswood, the founder of AdvisorBld, believes that the collapse of Terra and issues with other stablecoins are likely to embolden stricter regulations by the central banks.