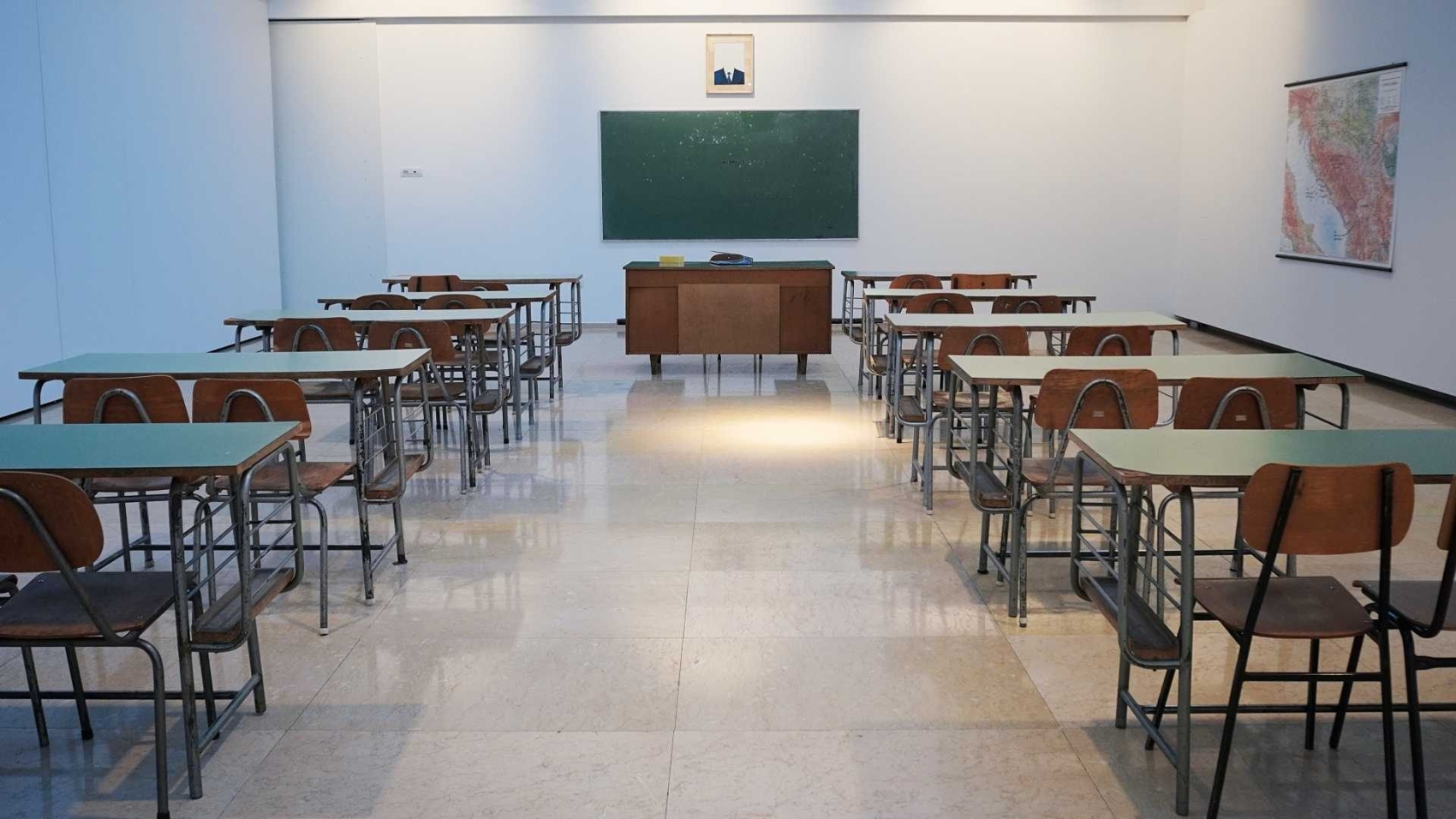 An Argentinian NGO, Bitcoin Argentina, which is dedicated to promoting the adoption of cryptocurrencies in the country, is now taking education to schools. The project, which is going by the name “Schools and Bitcoin,” will help educate high school students about Bitcoin, its relevance in the current financial system, and the main differences between traditional finance models.

Argentina is one of the nations with impressively high-crypto adoption in Latin America, according to Chainanalysis. Some citizens of the country have shifted to cryptos and Bitcoin because of the high inflation and exchange controls that are progressively chipping off buying power. This is why Bitcoin Argentina made the decision to launch the education project so that high school students can also get to learn about it.

The program, which is referred to as “Schools for Bitcoin,” is being offered in partnership with Build with Bitcoin, another humanitarian initiative that targets to teach high school students about the finance system. According to Jimena Vallone of Argentina Bitcoin, the undertaking is a progression of another earlier project in which students showed huge enthusiasm for learning about Bitcoin.

“There is a desire to innovate, to know what is happening with Bitcoin and blockchain, and to train and learn. All this was the starting point to start thinking about the project, which begins with 40 schools, but we hope to have a larger number,” explained Vallone.

However, the primary thing will be the same: teaching students about the open, transparent, inclusive, traceable, and secure traits of cryptocurrencies. This is one of the pioneer initiatives of its kind in Latam, where nations such as Venezuela and Brazil are known to be active in the crypto niche.

The approval of the project by the authorities in Argentina is noteworthy in the view of the recent debt restructuring that was signed between the International Monetary Fund (IMF) and Argentina, which included a clause requiring the government to discourage cryptos in the country.