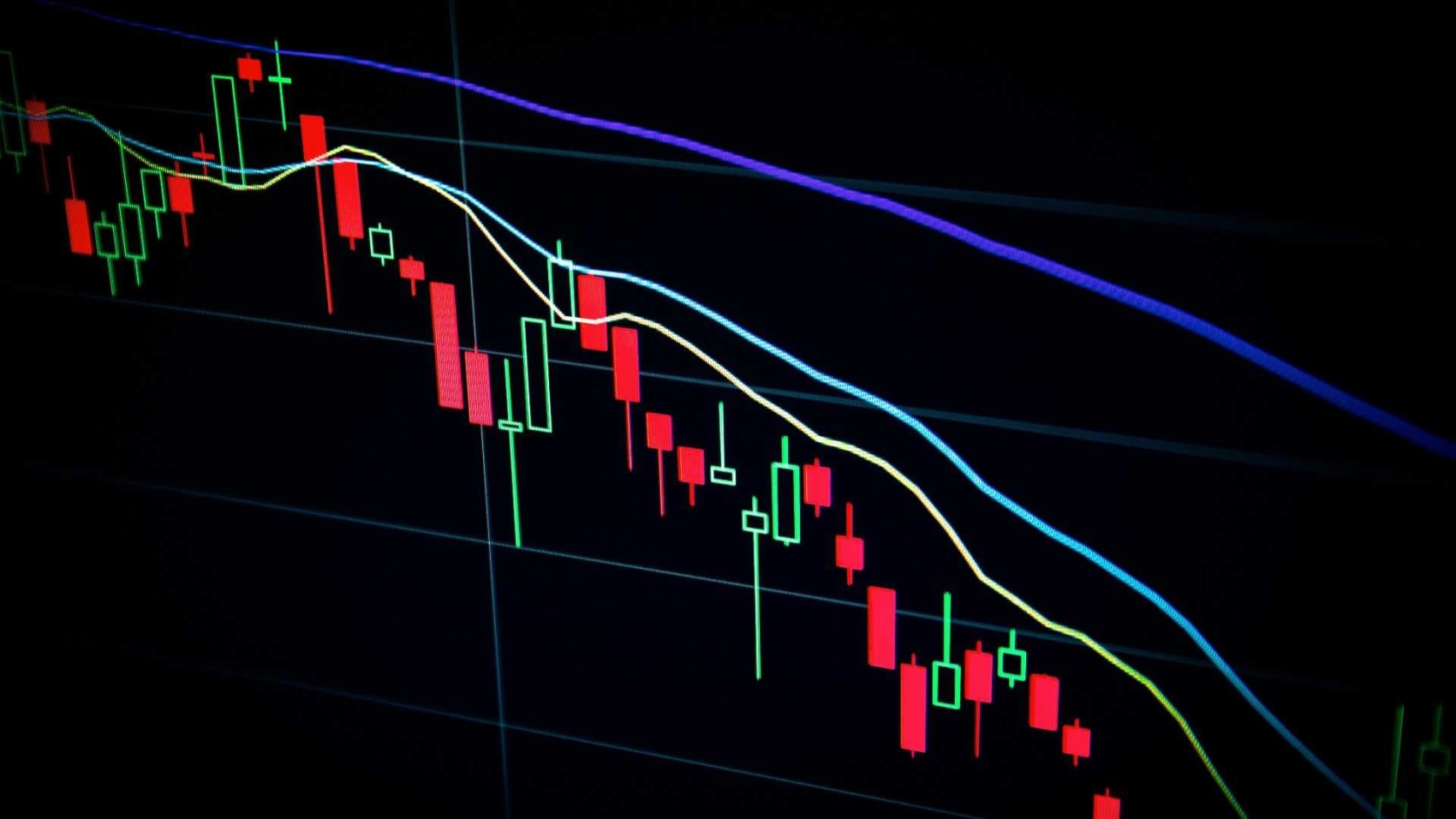 The price of Avalanche (AVAX) has dropped significantly since its all-time high. In one of the recent interviews, Emin Gun Sirer, the co-founder of Avalanche, explains the impact of the bear market on cryptos like AVAX. He pointed out that equities are also on a downtrend.

Avalanche, Like Other Cryptos and Stocks, Hit Hard by the Bear Market

The crypto economy has taken a hit, with some assets losing 40%-80% of their value against the US Dollar. For example, Bitcoin sank to USD25K from the all-time high of USD68K reached in November 2021. Avalanche was not spared, with a whopping 83.9% getting shoved off by the US Dollar. So, what does Emin Gun Sirer, the co-founder of Avalanche, think about it?

Even with the shaky market, Sirer is very optimistic about the future of AVAX and strongly believes it is the best blockchain. “Avalanche is, simply put, the most innovative blockchain platform device to date,” expressed the blockchain founder. “It represents the best technology that we know from a scientific perspective for building blockchains that scale and are customizable,” he added.

Sirer pointed out that Ava Labs is a private company which is thriving. Currently, it has about 180 people and is looking forward to growing the portfolio to 250. We have multiple revenue sources, and we’re well-capitalized for the next, I don’t know how many years,” expressed the respected crypto leader.

When asked about the huge drop in AVAX value, Sirer said that there is a long list of things happening in the finance-related space. Because of the macro conditions over the last few years, we printed a lot of money, and now we are trying to mop it up. This is why all asset prices are on a downtrend.

Sirer also talked about the Federal Reserve’s policies and expressed optimism that central banks might back down their aggressive approaches if the recession was driven by macro conditions. However, he stressed that anything is possible with the economy and the price is one of the things not disturbing him. “I’m building, and everybody I know is building,” he added.

AVA’s loss accelerated after the catastrophic Terra LUNA and UST fallout. The faith in decentralized finance (DeFi) has also taken a hit since then.

In May, the total value locked (TVL) in the DeFi systems hosted on Avalanche shot down by 59.8%. Despite this, DeFi TLV in Avalanche today remains significant, taking the 4th position in the entire industry.

On 27th January, AVAX was ranked the 12th largest based on market valuation. However, it has now slipped to the 15th position. 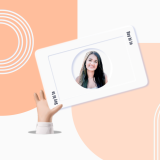 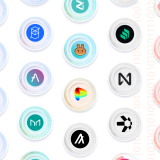 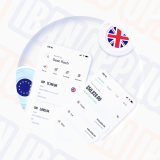