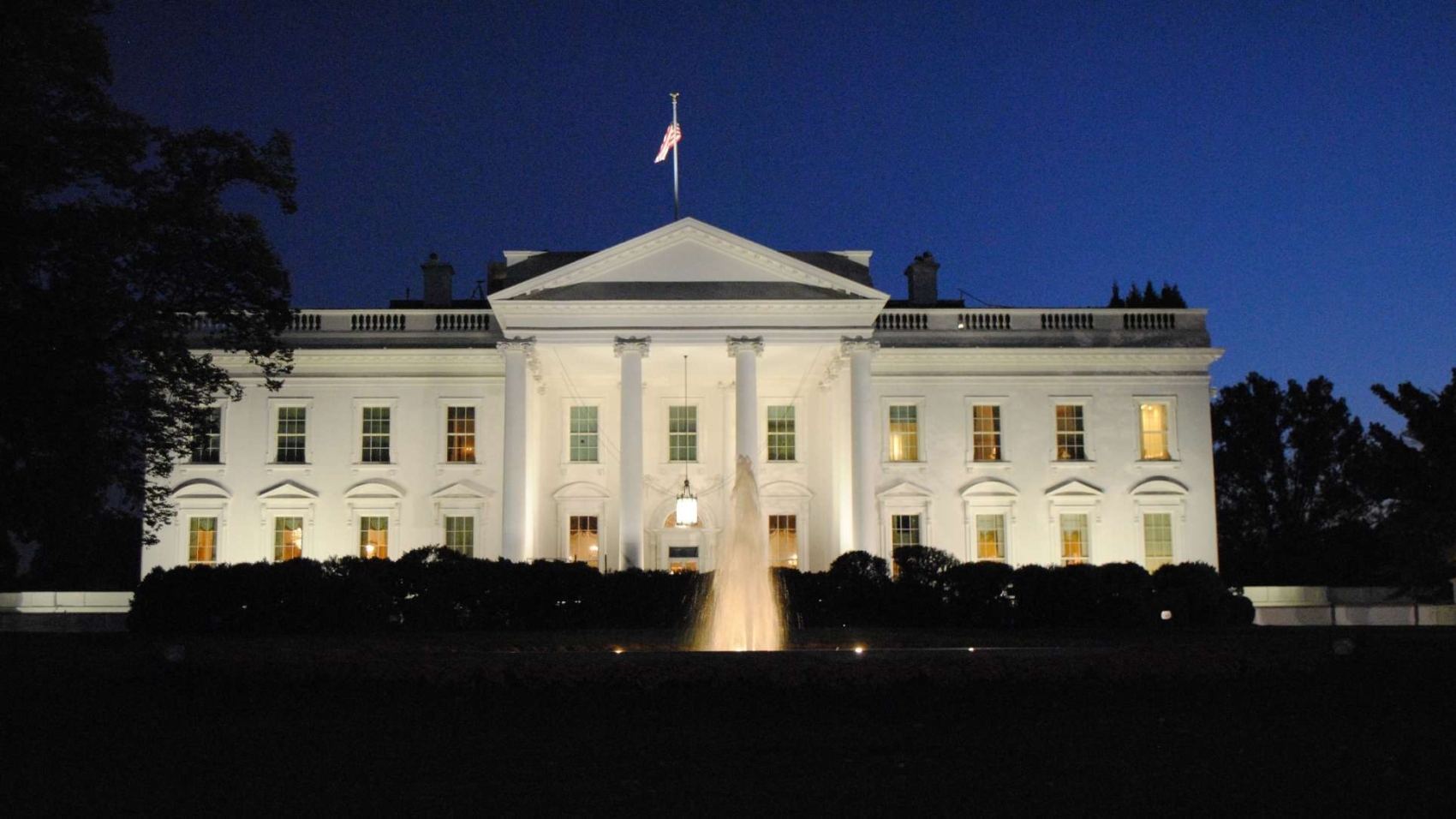 The United States President, Joe Biden, has named Michael Barr, a former crypto industry advisor, as the latest pick for the Federal Reserve post, which is considered one of the most powerful financial regulatory jobs in the nation.

Barr, who is currently the public policy school dean at University of Michigan Law School, worked as a senior government official in the Treasury Department under former President Barack Obama. He also performed the task of the government rescue of the financial system from the devastation of the 2008 financial crisis. However, what is most notable about Barr is that he was a board advisor to Ripple, which means that he has an insider understanding of the crypto space.

In the announcement, the White House praised Barr as a person who worked so hard in his career to protect consumers. However, there is yet one more hurdle, the Senate confirmation, which has in the past blocked Biden’s selection, Sarah Bloom Raskin.

When releasing the announcement, the White House did not highlight Barr’s background in the financial-technology platform Lending Club. In 2015, Barr was hired by Ripple Labs, and he is on record saying that he thought innovations in payments could help make the financial system safe, cut down costs, and enhance access, and efficiency for both customers and businesses.

Barr’s Next Hurdle: The Senate

Barr packs a huge deal of experience that made him a perfect early option for the position of Comptroller of currency under the Biden administration. However, the opposition from the left derailed that candidacy. The post is still vacant after senators declined another nominee.

In the senate, which is evenly divided, Republicans have been very aggressive in campaigning against nominations put forward by Biden’s administration. This leaves the big question; will Barr’s nomination sail through the senate?

Although Barr has in the past won bipartisan support in the chamber, he is expected to experience more resistance this time.

If Barr is confirmed, he will take up a senior position in the multi-agency efforts that are underway to help regulate stablecoins and set the pace for the crypto industry.

Barr is seen as a consumer-friendly advocate because of the aggressive financial oversight that comes with huge experience in the financial inclusion push. He has co-authored a book “Insufficient Funds” on the finances of poor families in Detroit. Also, he wrote “No Slack: The Financial Lives of Low-Income Americans.”

It must also be remembered that Barr helped to prepare the Dodd-Frank Act, which created the vice-chair role that he is seeking to take up.

Sherrod Brown (D-Ohio), the Senate Banking Committee Chairman, said that he will support the nominee and urged Republican colleagues to put Americans and their pocketbooks first.