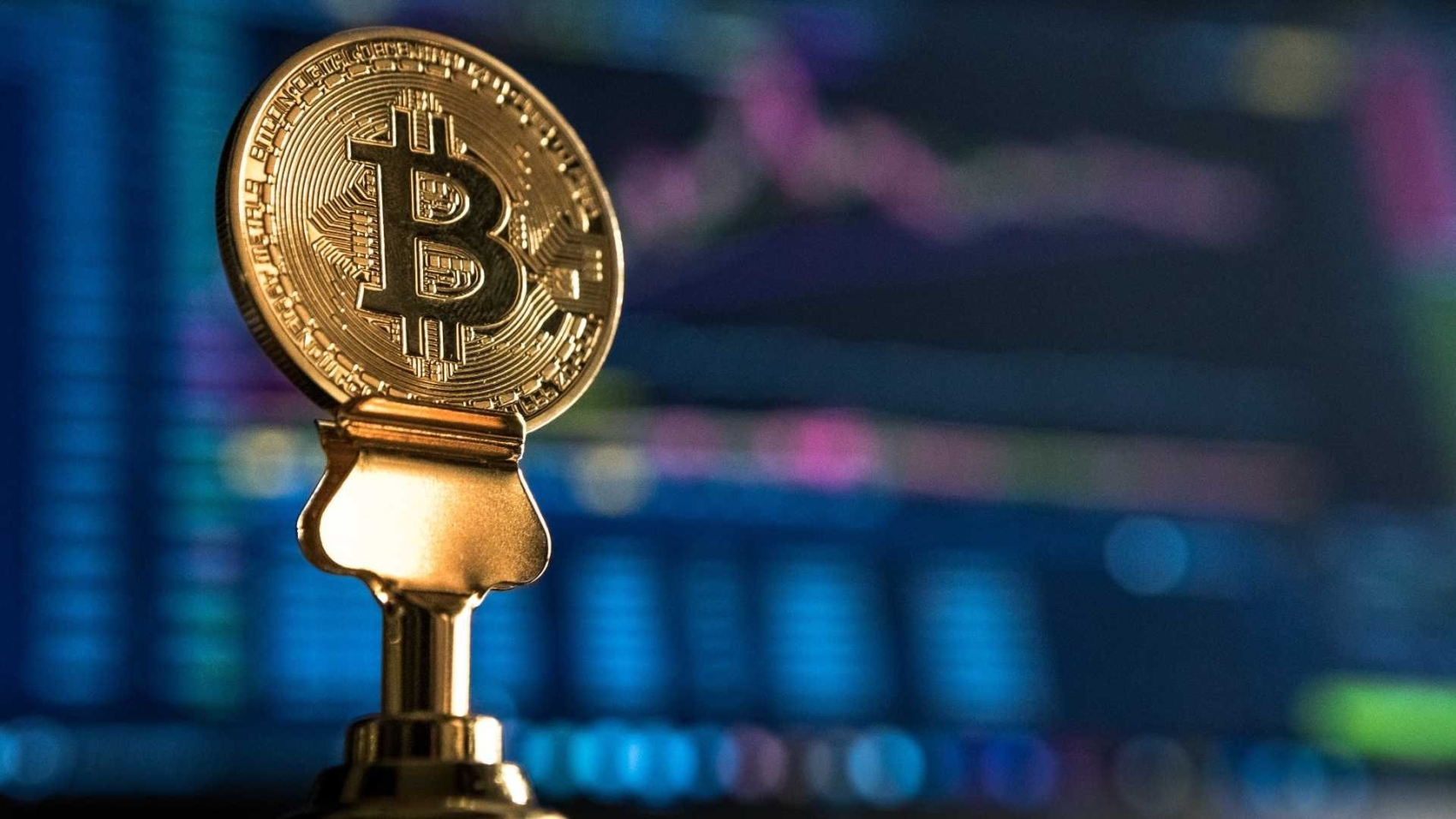 An upsurge for the largest crypto coin to new highs is still in the offing, but the timeframe is still troubling Bitcoin analysts.

According to TradingView, the BTC/USD pair managed to reach USD 30,189 on Bitstamp before it consolidated around the USD 30,000 mark.

Although it looked uninspiring at first, it was a source of growing interest on low-timeframes, according to Michael van de Poppe, a Cointelegraph contributor who predicted the next run to be close to USD 33,000. “Bitcoin broke through $29.4K and ran towards the next resistance zone,” Poppe told his followers on Twitter. “If we hold $29.4K, we’ll be good towards $32.8K. Finally,” he added.

Another trader, Nebraskan Gooner, said he eyed a new series of higher lows on the 4-hour chart. He indicated that USD 30,400 is the new line to beat.

Metrics are Showing Bitcoin is Overvalued

Looking beyond the intraday price action, many analysts are still unsure about the next BTC move.

For on-chain analytics platform CryptoQuant, a retracement is likely. “We have a significant change in the NVT Golden Cross indicator where it has reached its most overvalued position since April last year before the dip to the June lows,” Kripto Mevsimi, an analyst at CryptoQuant said.

Meanwhile, a new all-time high might have to wait until 2024, when the next halving cycle starts.