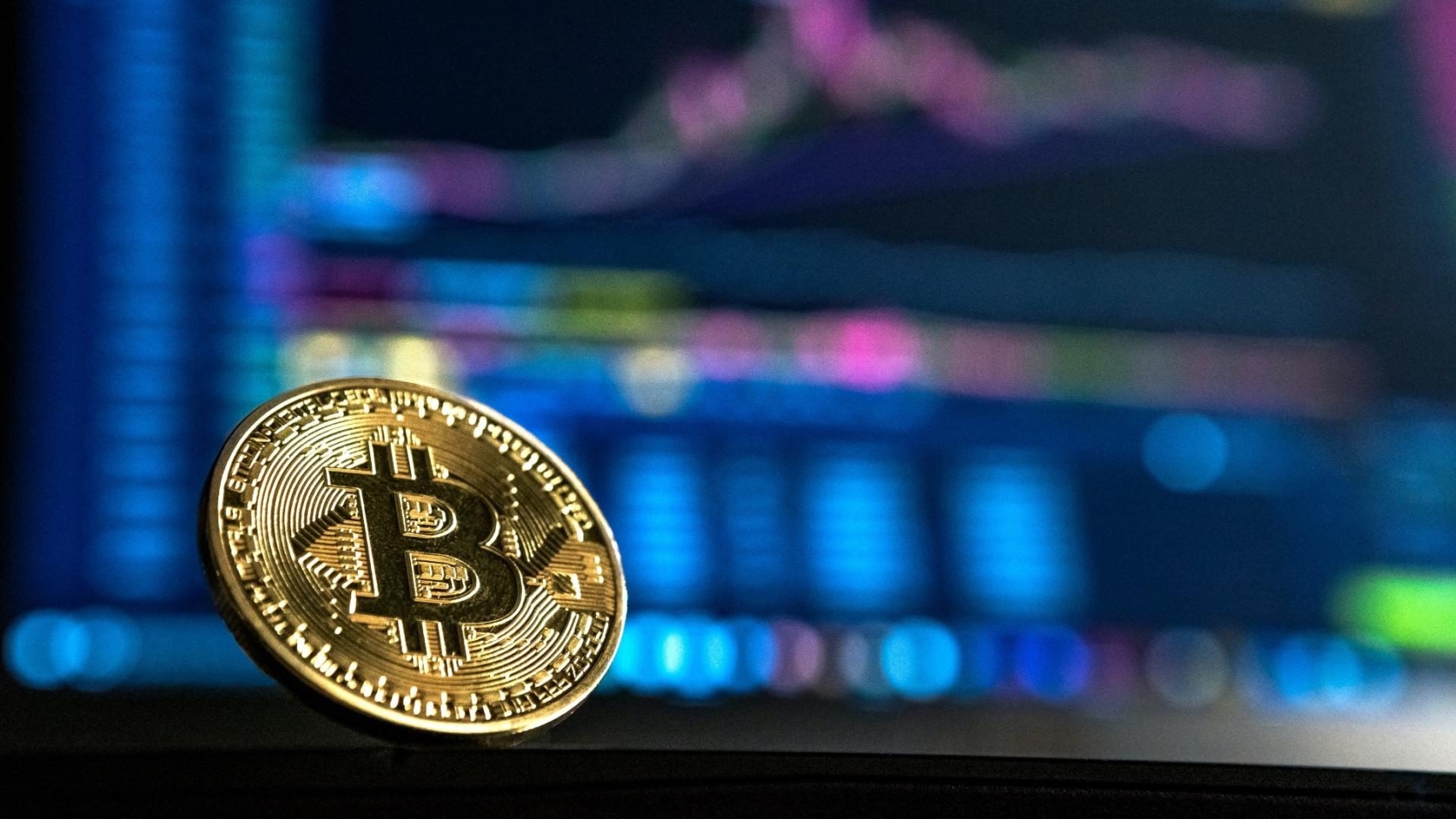 Another wave of panic selling has hit Bitcoin this week, sending its price tumbling to levels not seen since December 2020. The big question is, “is this dip worth buying?”

On 13th June 2022, the crypto prices plummeted deeper into the strong bear market following Bitcoin’s sharp drop that saw its price reach levels only seen in December 2020. It briefly touched USD22,600 on Monday, but bears were not done yet. On Tuesday, the price slipped down even further, sinking to as low as USD21,033.

As Bitcoin price raced down, it dragged with it the market capitalization to below the USD1 trillion mark. In November 2021, the crypto market cap had shot up to the highest point, touching USD3 trillion when BTC’s price reached USD69K.

Bitcoin historical price trends show that the price is oversold and probably near the bottom. It had sunk below its realized price, which is the average price of every coin in supply based on when it was last spent on-chain.

Much of the price drop in the last few months came after the Federal Reserve continued with its intervention to counter the record high inflation. It is not just the cryptos that have reported a drop. Stocks have also dropped significantly as investors withdraw their money, indicating they are too risky at the moment.

Although it has been painful, with many investors incurring heavy losses, the worst might have already happened, and good days ahead. This argument will be confirmed in the coming days.

According to on-chain data, not everyone is crying about the Bitcoin crash. Small wallets, also referred to as shrimp wallets, hold less than one Bitcoin. Big wallets, also known as whale wallets, hold more than 10,000 BTC. Both wallets have been busy since the collapse of the Terra (LUNA) ecosystem in early May.

Glassnode, a blockchain intelligence provider, indicates that there has been a “net balance growth of +20,863 since the 9th May Luna crash.” Since November 2021, the small wallets have accumulated 96,300 BTC. Whale wallets have also been busy, accumulating in excess of 306,358 BTC since May 2021.

One of the reasons for the Bitcoin sell-off on June 13 and 14 was the low demand at around USD20K to USD27K.

According to the RVT ratio, which is used to compare realized capitalization against the daily volume that is settled on-chain, the overall network valuation is about 80 times bigger compared to the daily value settled. This means a pretty low amount of on-chain activity.

RVT is at the highest point since 2010, which signifies that the Bitcoin market might have hit the point of maximum pain. Therefore, the chances are that improvements are likely to start. This might be the best point to buy the dip However, a further drop cannot be ruled out.