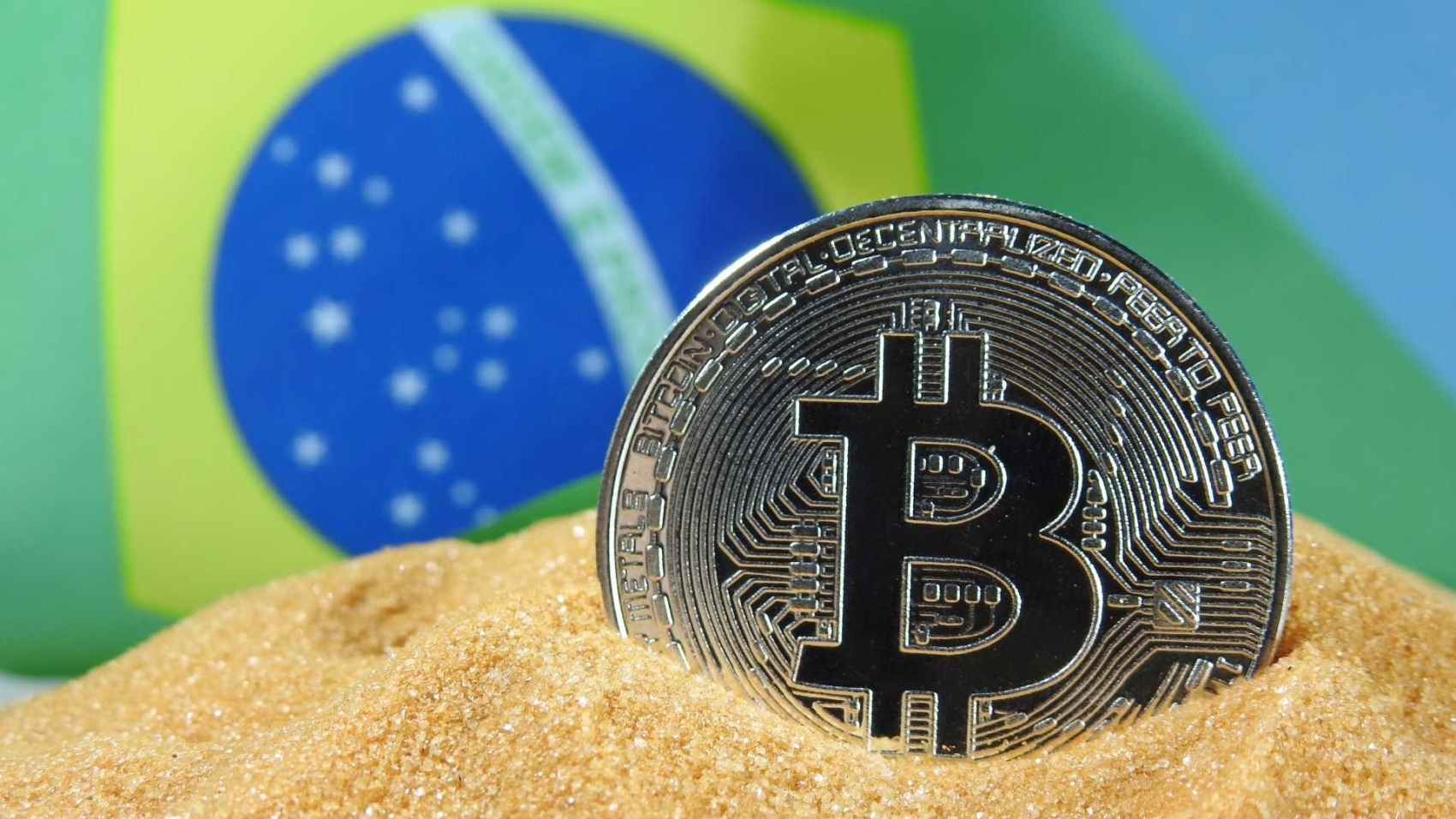 The Brazilian Development Bank has announced the launch of its Brazilian Blockchain Network, a platform created to support other institutions in the Latam country to enhance public transparency. The unveiling, which was aided by the Court of Accounts of the Union, calls for more enterprises to support the network. The first application on the platform is slated for 2023.

The Launch of the Brazilian Blockchain is Now Complete

The Brazilian Blockchain Network, which operates as a public and distributed blockchain, was unveiled on 30th May 2022. The event, which was prepared by the Court of Accounts of the Union and the Brazilian Development Bank, is considered the starting point to call other organizations to cooperate and support the growth of the network.

According to Gustavo Montezano, the President of the Brazilian Development Bank and the person in charge of the new network, the financial institution is ready to enter into agreements with other government agencies to support the initiative.

Montezano added that the next target for the Brazilian blockchain would be getting out of the laboratory type of model and craft a working production prototype. This will allow other parties to join the platform and start building apps.

At the moment, the network is still at the experimentation stages inside the laboratories, and it anticipates having apps ready for use by 2023.

One of the primary problems that this network is looking forward to addressing is the pitch-high distrust that Brazilians have in public institutions. In his view, Wesley Vaz, the director of the Information Technology Inspection Department of the Court of Accounts of the Union, moving public processes to the blockchain can help address the issue of distrust.

The rules and constraints will be used to substitute the modern standard procedures. “The Brazilian Blockchain Network can definitely change the functioning of the public machine in terms of transparency, efficiency and security,” explained Montezano.

Although this project started way back in 2018, it is only recently that the Brazilian Development Bank started providing updates about its progress. In March, Gladstone Arantes revealed that the platform would use a proof-of-authority consensus mechanism, which does not require mining. He also indicated it would use Hyperledger Besu 2.0.