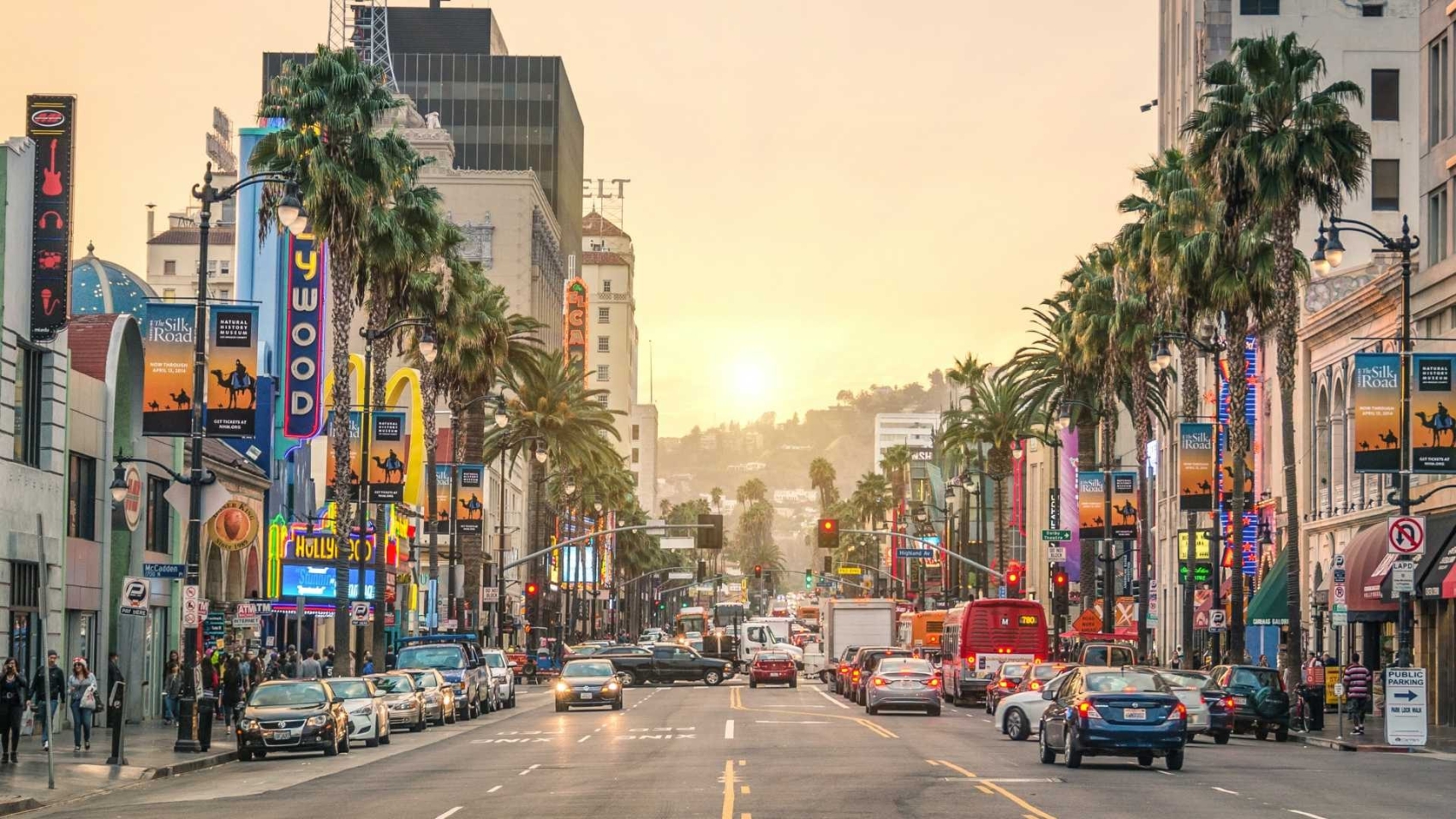 “This has been on our radar since last year,” indicated California’s Fair Political Practices Commission Communications Director, Jay Wierenga.

A California regulator might be gearing to overturn a ban on cryptocurrency donations to political campaigns, which has been in place since 2018.

In its May Agenda, California’s Fair Political Practices Commission (FPPC) has scheduled a discussion on the use of cryptocurrencies for political contributions in the state. This opens the topic to public comments before it is revisited.

About four years ago, in September 2018, FPPC voted to disallow sending and receiving crypto contributions for political campaigns in the state because the donations could be used to circumvent the law capping by foreign entities towards political campaigns.

Jay Wierenga, the FPPC’s communication director, indicated that the commission checks the trends and looks for ways of staying ahead. He cited the March opinion, in which its legal division emphasized that any campaign that includes selling non-fungible tokens (NFTs) for raising funds must count towards the total amount received as part of the “reportable contribution.”

The current ban on political campaign contributions has not impacted those running for office in the state at the Federal level. Its effect was only state and local. For example, Aarika Rhodes, an Elementary school teacher running to represent California’s 23rd Congressional district, has called her supporters to donate Bitcoin through Lighting.

Move Towards Crypto-Friendly the State

Earlier on in May, Governor Gavin Newsom called for renewed focus in making the state crypto-friendly. In an executive order, he said that the legislation should set a clear roadmap for the development of a regulatory framework for guiding the crypto industry and offering investor protection.

Dee Dee Myers, one of the governor’s senior advisors, indicated that California is a preferred destination for crypto-firms, and the lawmakers will target to offer support. “Of the more than 800 blockchain businesses in North America, 25% of them are in California… We’ve heard from so many that they want to be here, and we want to help them do that responsibly,” added Myers.

The governor’s executive order set the pace for reviewing the crypto policies and rules already in place in the state. The move to revisit the ban on crypto donations is expected to extend to other areas of blockchain and Web3 applications because of the fast-growing awareness, adoption, and shift towards digital economies across the globe.