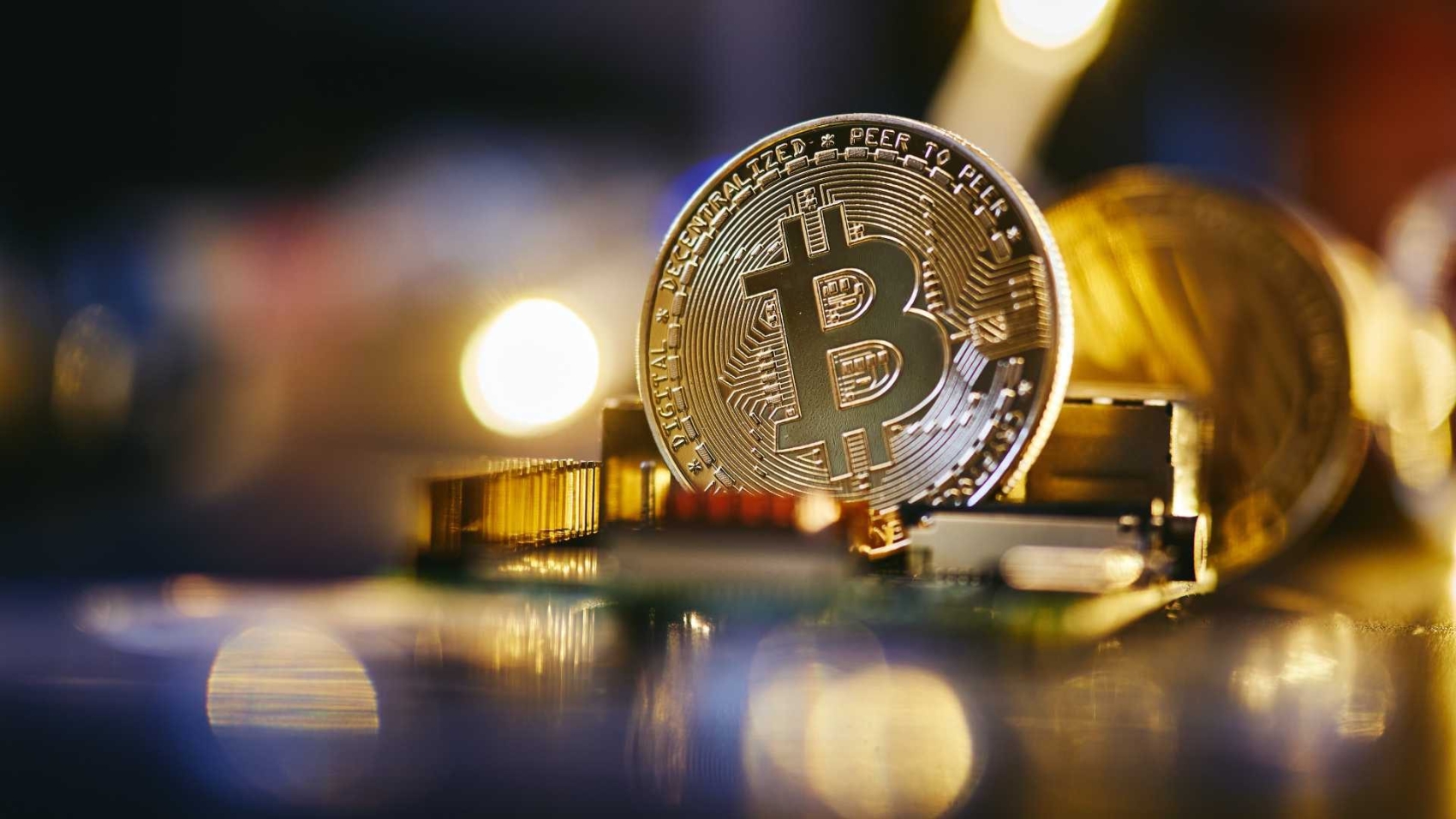 The CEO sees an awesome opportunity to buy the current Bitcoin Dip.

Providing fire-tested advice to an attentive audience at the Consensus 2022, Abby Johnson, the CEO of Fidelity Investments, said that her belief in the long-term fundamentals of cryptos was very strong.

Fidelity Investments Formed in 2018, But Its History Traces Back to 2014

She said that it was her third crypto winter and had seen quite a number of ups and downs. However, she now sees an opportunity. “I was raised to be a contrarian thinker, and so I have this knee-jerk reaction: If you believe that the fundamentals of a long-term case are really strong, when everybody else is dipping [out], that’s the time to double down and go extra hard into it,” said Johnson.

However, Johnson said that she was not happy concerning the sharp drop. “I feel awful about the value that is lost, but I also believe the industry in crypto has a lot more to come,” emphasized Johnson.

Fidelity, which was founded by Johnson’s grandson after World War II, set up a different legal entity referred to as Fidelity Digital Assets in 2018. However, the Boston-based investment brokerage involvement with cryptos can be traced back to 2014.

Johnson was attracted by the clean-slate approach to finance and moving wealth, which formed the basis for the 52 use cases for Bitcoin. However, the majority of these use cases ended up garnering dust on shelves.

The decision to focus on the technology foundation level resulted in Johnson’s team drifting towards custody. However, this was never on the list of the original use cases. Therefore, Johnson admitted that Fidelity was not far along as she had espoused. “When we first started talking about it, I think if someone had suggested offering custody for Bitcoin, I’d have said, ‘No, that’s the antithesis of Bitcoin..,” expressed Johnson.

Fidelity was among the first major forms to start dealing directly with crypto coins as opposed to dabbling with watered versions of blockchain technologies, the most preferred route for most companies.

Johnson also mentioned her decision to jump into mining in the early stages of the crypto industry, which created a lot of confusion at Fidelity. Back in 2014, Johnson indicated that most people wanted to try something interesting other than mining. “I really wanted to do mining because I wanted us to understand the whole ecosystem…,” Johnson said.

The Move to Bring BTC to Retirement Schemes Met with Resistance

Now, Johnson says that she does not have to justify the move to mining as a trial. However, she indicated that she felt the same strength and commitment to providing Bitcoin exposure in clients’ 401(k) retirement plan.

Now, more people are giving positive feedback about the move. However, the idea of bringing crypto to 20 million retirement plans was met with immediate pushback from different quarters, including Sen. Elizabeth Warren (D-Mass) and the US Department of Labor. The primary concern was the high crypto volatility.