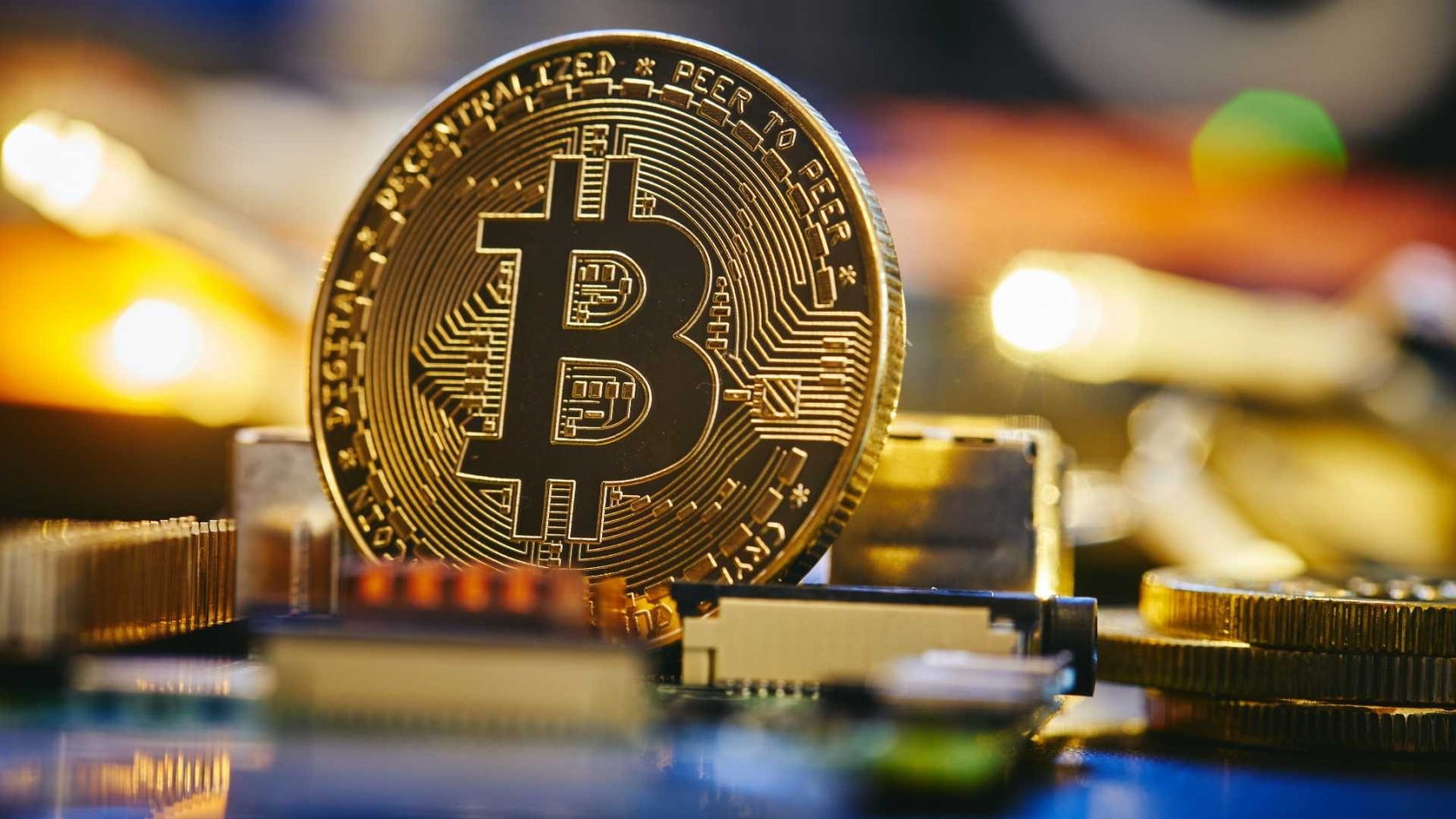 Even after banning crypto mining in 2022, China is still home to 21% of the global Bitcoin hash rate.

Bitcoin Mining Drops to Zero, Springs Back to the Second Position Globally

The Chinese administration has not managed to unplug cryptocurrency operations as the country jumped back into one of the world’s top Bitcoin mining centers, according to the latest Cambridge Bitcoin Electricity Consumption Index (CBECI) report.

In January 2022, months after the Chinese government banned all crypto operations, China shot up to become the 2nd-largest Bitcoin hash rate provider. Miners in China accounted for 21% of the international BTC mining hash rate distribution in the first month of 2022. China closely trails the United States, which produced 37.8% of the global has rate in January, according to the report.

In 2019, China was the largest Bitcoin mining nation, accounting for over 75% of the total global hash rate power. The hash rate dropped to 0% in July and August 2021 after the government shut down a series of mining farms in the country.

Even with the ban in September 2021, the hash rate rose to 22.3% in the same month and never fell below 18% during the period under review, according to the report.

In his view, Alexander Neumueller, the CBECI project lead, says that data shows mining remains vibrant in the country. Here is what he stated:

“Our data empirically confirms the claims of industry insiders that Bitcoin mining is still ongoing within the country. Although mining in China is far from its former heights, the country still seems to host about one-fifth of the total hash rate.”

Russia No Longer Among the Top Three Largest Miners

The latest CBECI report shows a significant drop in the hash rate in Kazakhstan, which is the 3rd-largest Bitcoin mining hub. The hash rate from Kazakhstan shot down from 18% in August 2021 to 13.2% in January 2022.

The data from CBECI also indicates that miners now mine about 9% of the global BTC hash rate from undefined locations. According to the report, Canada and Russia follow in that order, with 6.5% and 4.7% of the global hash rates, respectively.

In addition to dropping from the top three largest miners based on BTC hash rate power, Russia’s drop did not stop there. The country’s actual hash rate declined further, from 13.6 EH/s in August 2021 to 8.6 EH/s in January 2022.

Texas, Georgia, and Kentucky Lead in Mining Activities in the US

Turning to finer details of the CBECI report, the data shows that Georgia, Texas, and Kentucky have the highest hash rates, accounting for 32%, 11.2%, and 10.9%, respectively. When hash rates for the three states are combined, they account for over 50% of the total hash rate for the United States.

CBECI report is prepared under the umbrella of the Cambridge Digital Assets Program, a major research initiative host the Cambridge Center for Alternative Finance. It was based on data gathered in collaboration with major mining pools, including, Poolin, BTC.com, and Foundry.