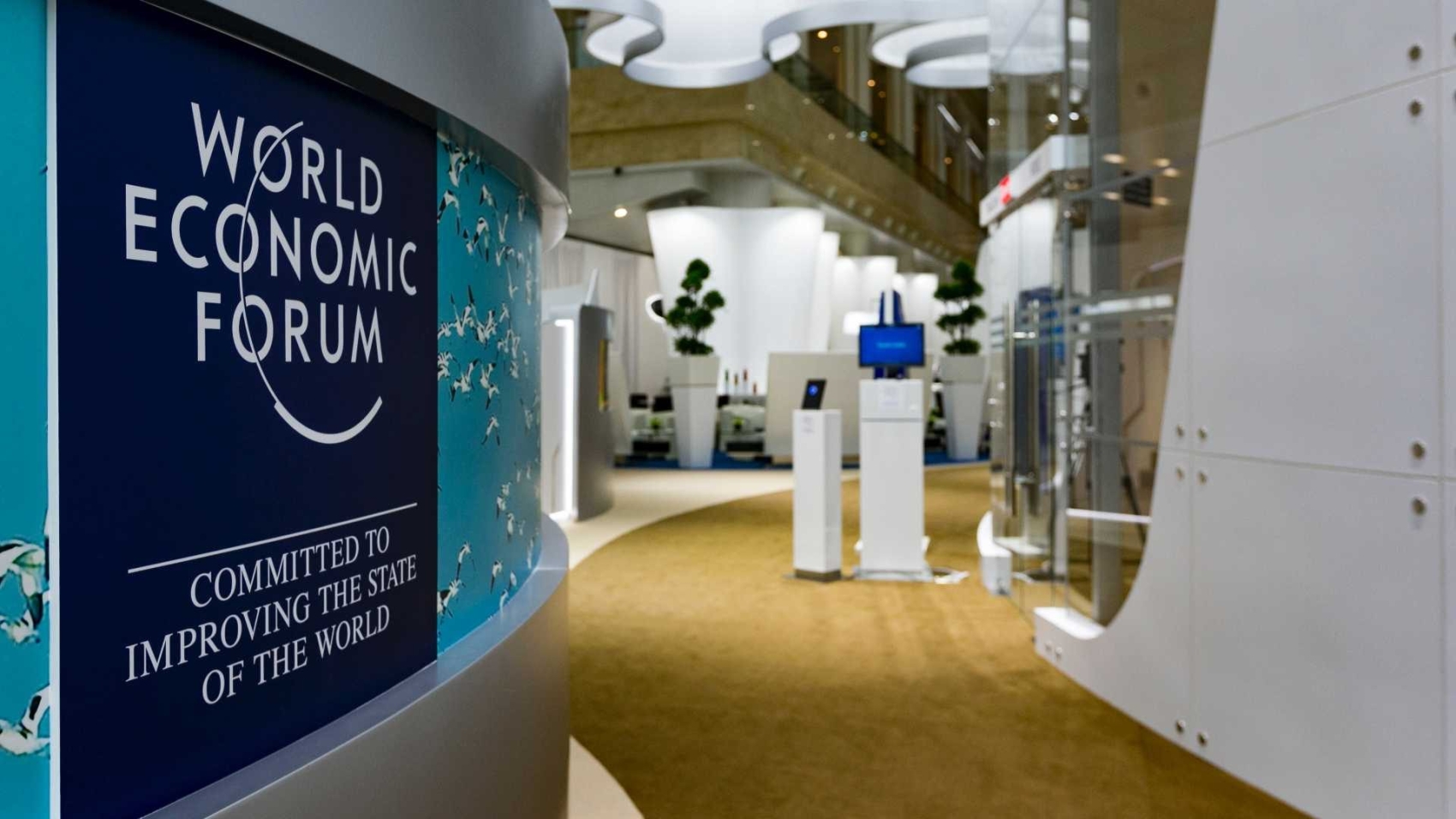 In Davos, Switzerland, you cannot miss the crypto, even if you are taking a train to your next destination.

The World Economic Forum (WEF) annual meeting, which was called off in 2021 and delayed yet again in early 2021, is finally here. It started off on Tuesday, and crypto advocates had arrived way earlier, opening parties on Sunday, with Bitcoin Pizza Stalls and other blockchain pavilions rocking flashy banners.

WEF attendees were met with huge signs notifying them of the stablecoin issuer, Circle, and Bitcoin Sussie, as they made off from planes in Zurich or trains in Davos. Listening to whispers, you cannot miss casual passers-by talking about owning ADA or Shiba Inu.

Top Players in the Crypto Industry Attending the Forum

Five years ago, Sandra Ro, the CEO of the Global Blockchain Business Council (GBBC), said that they were the only crypto company present. However, most cryptos were now represented. “And look at it now,” she added.

One of the most conspicuous indications that the cryptos were right into this big forum is the participation of the major leaders.

Jeremy Allaire, the chairman and CEO of Circle Pay, and Brad Garlinghouse, the CEO of the Ripple, were sited next to each other during the discussion of the remittance and digital money at the WEF media village. Also in the panel, which was titled “Remittance for Recovery: A New Era of Digital Money,” was Asif Saleh, the executive director of the BRAC, a non-governmental organization based in Bangladesh.

According to Sheila Warren, the CEO of the Crypto Council for Innovation (CCI), it is awesome to see how projects are unfolding. “I’m finding that old acquaintances — some of the folks that we know from the business side, from the public sector — are just thrilled. And everybody wants to talk about blockchain and crypto,” she pressed.

The forum also discussed the future of the global economy, the central bank digital currencies (CBDC), and the U.S. economy. This is not to say that all international leaders are fully for cryptos just yet, but we are sure of one thing: they are not ignoring it.

Garlinghouse and Allaire talked about the future of finance broadly and the urgent need for regulatory clarity in the crypto niche. According to Allaire, whose company issues USDC, the globe is racing to a point where the idea of cross-border payment will sound “crazy” like sending a cross-border email.

On his part, Garlinghouse, whose firm, Ripple, is embroiled in a legal suit with the U.S. Securities and Exchange Committee over the sale of XRP in 2013, “the thing to think about, I think, is if you approach the regulators with ‘You need to adapt to us’ that is dead on arrival,” Garlinghouse posited.

Garlinghouse also asked those who target to incorporate not to consider the United States because of hostilities and uncertainties. He added that there is greater clarity in other nations, such as Singapore, Japan, and Switzerland.

Other notable brands in Davos include Polkadot, Securrency, GBBC, and Casper Labs. Unlike in 2018, things are completely different. “It’s established companies coming to Davos as an industry,” said Sheila.