Why settle for 0.5% when there is a better way?

The numbers are in. Banks reported spectacular, record-breaking profits in the first half of 2021, with the pandemic still blazing in several regions of the world and rock-bottom interest rates weighing on banks’ lending income.

The largest banks announced plans to return tens of billions of dollars to their shareholders in the form of dividends and stock buybacks. But when was the last time you earned more than 1% in interest on your deposits with your bank?!

Not only this, but several communities are excluded from the system altogether – there are still about 1.7 billion people who are unbanked around the world, and even more who are underserved.

We believe that everyone should have fair access to great rates on their hard-earned savings. hi members can now earn interest on deposits of over 10 cryptocurrencies. 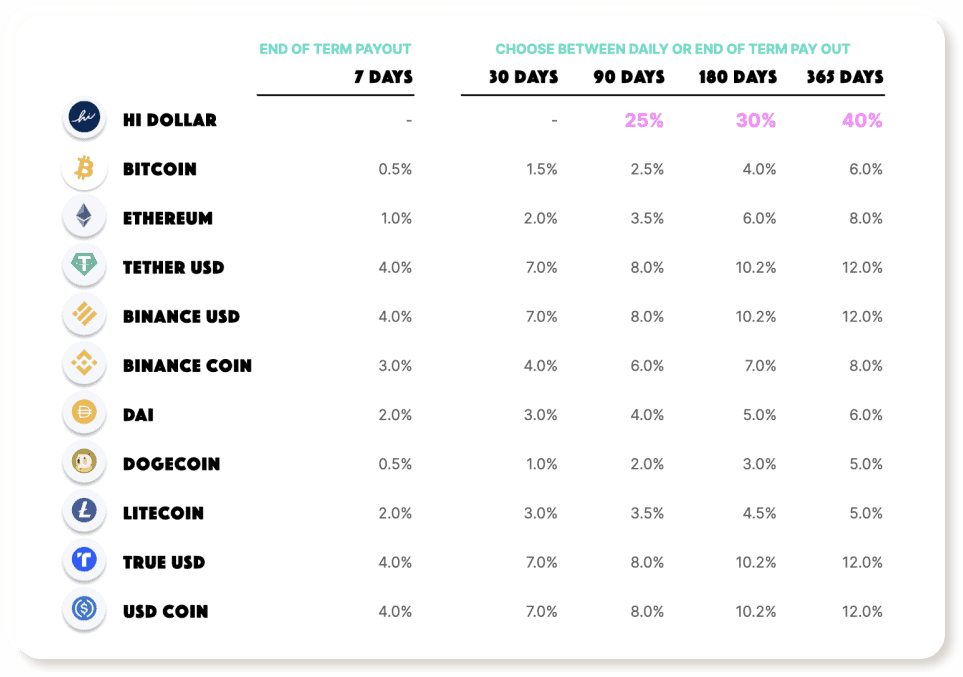 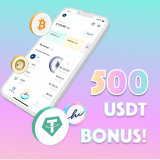 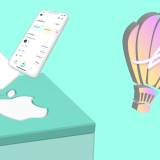 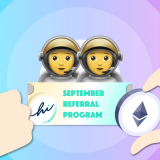