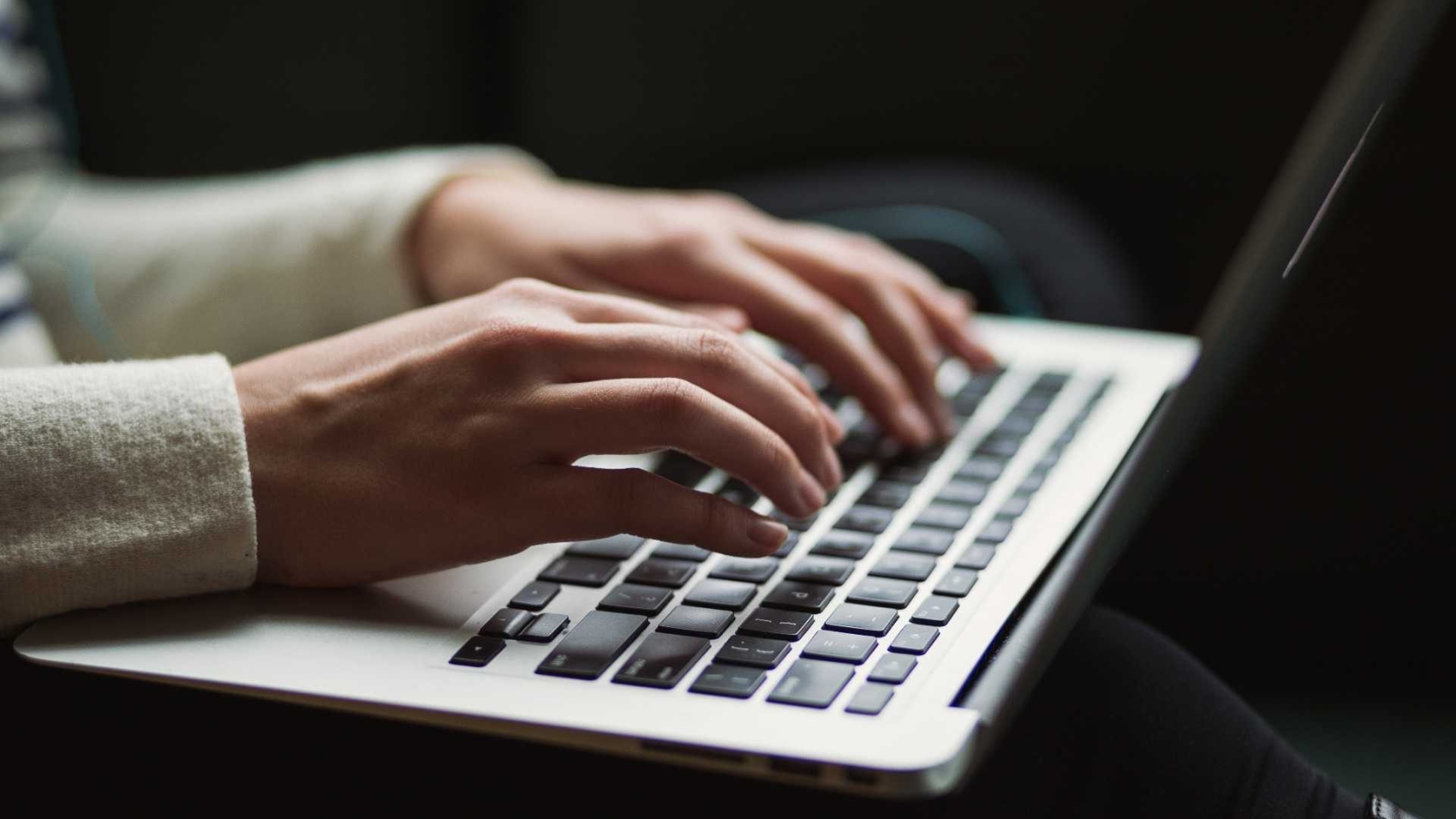 Following the aftermath of the UST Fiasco, the blockchain project’s founder, Do Kwon, has been discussing the Terra Ecosystem’s revival plans and recommended a hard fork. However, the community would hear none of it, 90% of them shot it down.

To help address the challenge, Kwon proposed “Terra Ecosystem Revival Plan 2,” which targets to fork the blockchain into two. The old chain, according to the plan, would be referred to as Luna Classic (LUNC), and the new one, Terra Luna. Then, one billion new LUNA tokens tied to Terra Chain would be released for distribution.

The proposal indicated that a “pre-attack snapshot” would be initiated at Terra Classic Block number 7,544,914 and then a hard fork would begin hours after. The community appears not impressed with the idea. Results from the Terra’s Community forum show that about 90% of the members voted against the CEO Kwon’s idea of a fork.

The poll, which garnered 2,800 votes, showed that 90% are opposed to the idea of a fork, and prefer an alternative burning mechanism that will help to make the token deflationary. Some members also demanded to know why Kwon preferred a hard fork instead of burning.

Here is what one user had to say:

“I will ONLY support the fork AFTER someone from the team explains WHY we can’t implement a burn. The majority of the community wants that and is willing to stay and support the project, and I don’t understand why they are being ignored. Until then, it’s a NO.” A user wrote on the forum.

The CEO of crypto exchange Binance, Changpeng Zhao, also expressed his dislike of the hard fork plan. Here is what he had to say:

“Personal opinion. NFA. This won’t work. Forking does not give the new fork any value. That’s wishful thinking….”

At the moment, the fork does not appear like it will happen, and it will be interesting to see the next move.