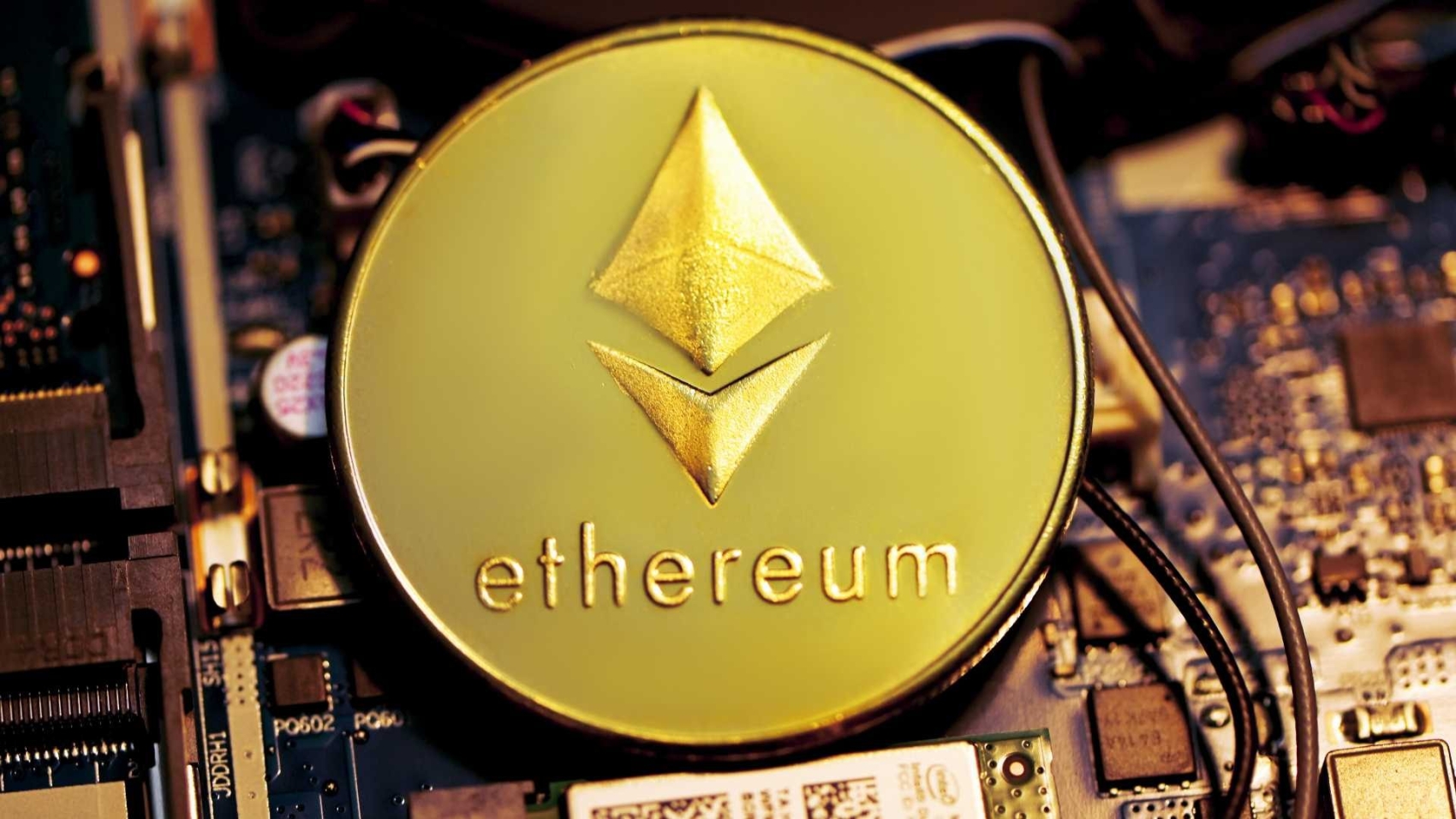 “This reorg is not an indicator of a flawed fork choice, but a non-trivial segmentation of updated vs out of date client software,” explained Core Ethereum developer Preston Van Loon.

Just months before the Merge, which is expected in August, Ethereum’s Beacon Chain reported a 7-block reorganization (reorg) on Wednesday.

Data from Beacon Scan shows that there were seven reorganizations starting from block numbers 3,887,075 to 3,887,081. These blocks were knocked off from the Beacon Chain.

The term “reorg” is used to indicate an event where a block that was part of the canonical chain gets knocked off because of a competing block outdoing it. It can result from something such as a malicious attack or bug. Such occurrences can see the chain duplicate or fork.

Developers are of the view that the reorganization was caused by circumstances as opposed to anything serious, such as a major flaw or security threat. The most probable cause was a “proposer boost fork,” where proposers are provided with a priority of picking the next block in the chain.

Preston Van Loon, a Core Ethereum Developer, was at hand to explain the reorg. He indicated that it was because of a “non-trivial segmentation” of new and old client node software and not due to malicious activity. Vitalik Buterin called the theory a “good hypothesis.”

Giving his take on the reorg, the co-founder of Ethereum Virtual-Machine (EVM)-compatible Gnosis Chain, who was the first to note the issue and said that it “shows that the current attestation strategy of nodes should be reconsidered to hopefully result in a more stable chain.”

Van Loon responded to Koppelmann by saying the reorg was caused by a proposer boost fork yet to be fully implemented. “We suspect this is caused by the implementation of Proposer Boost fork choice has not fully rolled out to the network. This reorg is not an indicator of a flawed fork choice, but a non-trivial segmentation of updated vs out of date client software,” said Loon. He added that more details will be revealed after additional investigation.

Earlier on, on Thursday, 26th May 2022, Terence Tsao supported the hypothesis, noting that the reorg appeared as if it was caused by “boosted vs non boosted nodes in the network. “Given that the proposer boost is a non-consensus-breaking change. With the asynchronicity of the client release schedule, the roll-out happened gradually. Not all nodes updated the proposer boost simultaneously,” explained Tsao.

While there is no doubt that this reorganization is expected to raise more questions about the potential of the upcoming Merge timelines, Van Loon and other Core Developers at Ethereum are yet to explain the possible impacts.