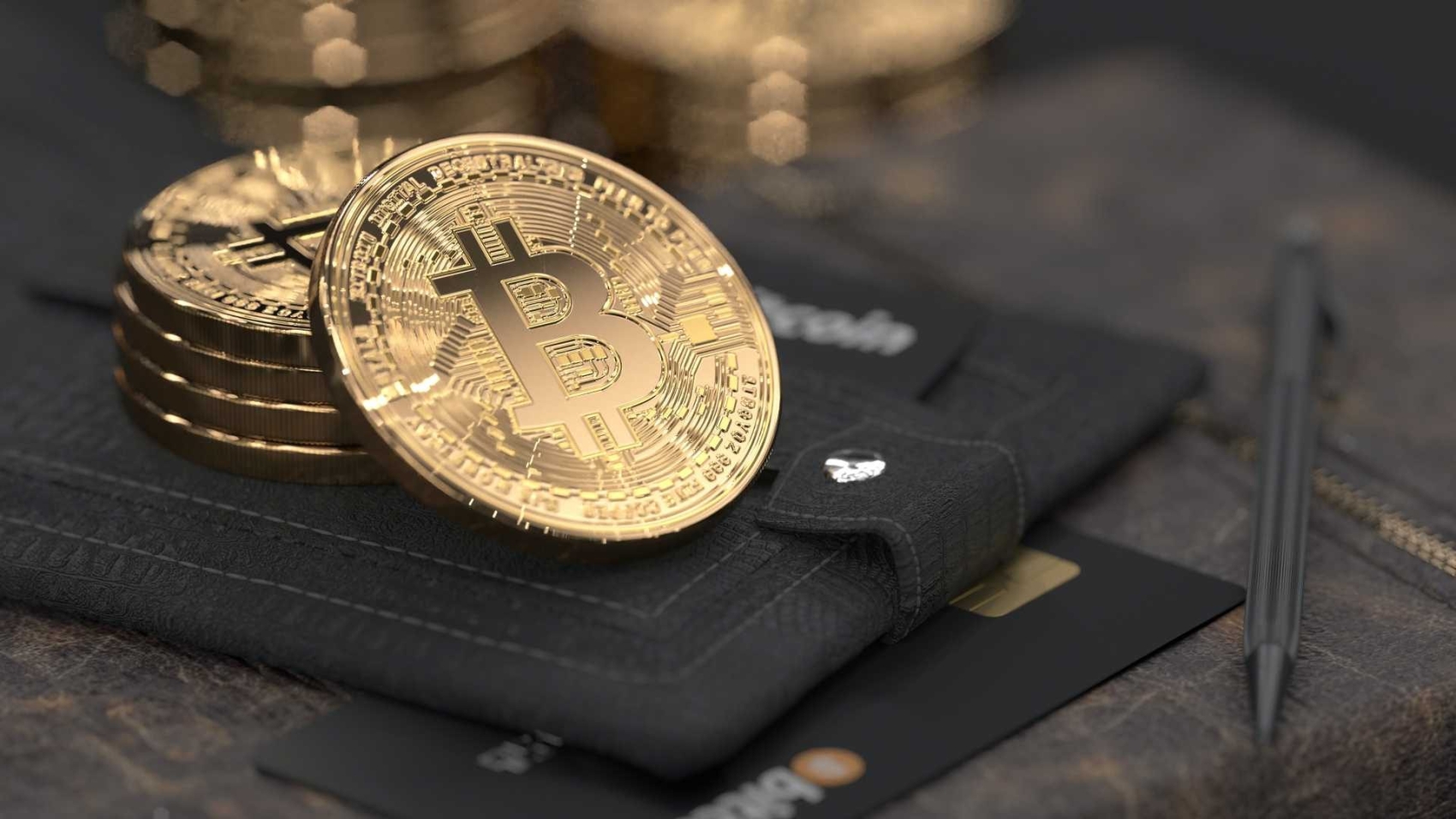 Grayscale Investment has announced it will unveil its exchange-traded fund (ETF) in Europe. The firm’s Future of Finance UCITS ETF will be listed on major markets, including the London Stock Exchange (LSE).

“GFOF UCITS ETF tracks the investment performance of the Bloomberg Grayscale Future of Finance Index and seeks to offer investors exposure to companies at the intersection of finance, technology, and digital assets,” read the announcement from the company.

UCITS ETFs are domiciled in the European markets that fall under the Undertakings for the Collective Investment in Transferable Securities laws.

The release of GFOF UCITS ETF makes it the second ETF by Grayscale. The first one was unveiled in February 2022 and is listed in partnership with Bloomberg, a US financial and media company. This initial ETF was launched to track the performance of the Bloomberg Grayscale Future of Finance Index.

According to Michael Sonnenshein, the CEO of Grayscale, they announced the first ETF in partnership with Bloomberg as a strategy for business expansion. Now, Sonnenshein indicates they are very happy to be expanding to Europe via the UCITS wrapper.

Grayscale has also indicated it is trying to convince the US Securities and Exchange Commission (SEC) to approve the conversion of Grayscale Bitcoin Trust (GBTC) (the company’s flagship product) into a spot Bitcoin ETF. Currently, GBTC holds USD19.2 billion in assets under management.

Recently Grayscale held a meeting with the SEC about its application. The company indicated that converting its trust into an NYSE-traded ETF would increase access to BTC, enhance protection, and unlock about USD8 billion in value for investors.

SEC is yet to approve spot Bitcoin ETF. The deadline for the regulator to approve/reject the application is 6th July 2022. “The SEC is discriminating against issuers by approving Bitcoin futures ETFs and denying Bitcoin spot ETFs,” Grayscale said in a previous statement.