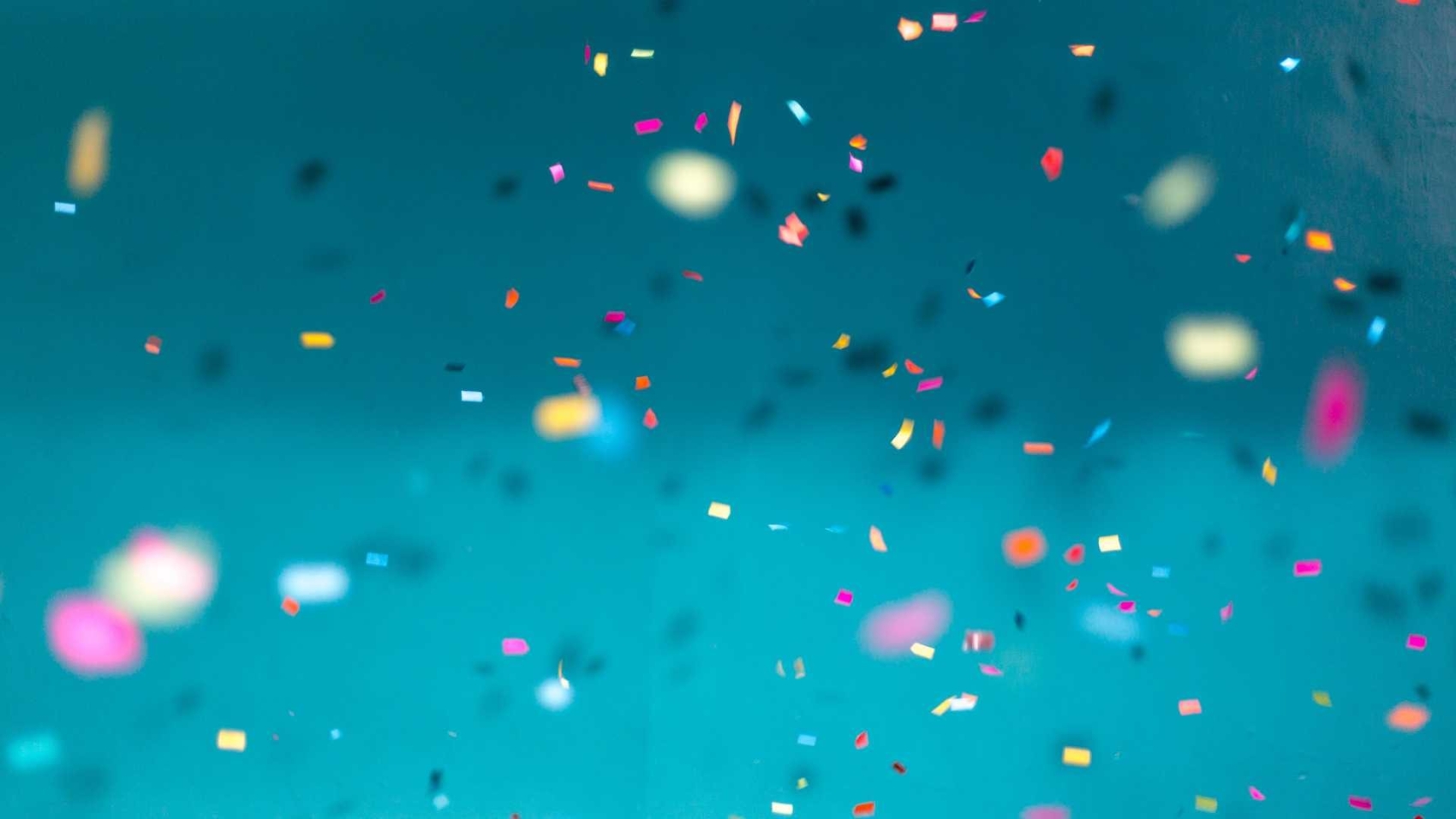 About ten years ago, there was no Web3 or decentralized autonomous organization (DAO), or non-fungible tokens (NFTs). Now, we have all of these, plus a lot more in 2022.

Rhys Lindmark, the CEO and Co-founder of Roote, a non-profit firm studio helping to tackle issues with system-level design, is one of the speakers at the upcoming Consensus Festival that will take place from 9th to 12th June 2022. He gives his take on the changing face of philanthropy.

Web3 is the largest wealth creation event in history. However, the truth is that we are only ten years into it, and the future holds so much. So, what will happen by 2040? Here are the main angles that explain the face of philanthropy according to Lindmark.

How People are Getting Rich Now

In April 2021, Paul Graham published an essay known as “How People Get Rich Now,” and showed that wealth creation has shifted so much in the last century. By checking at the Forbes top richest people, Graham indicated that Digital Tech is the latest money spinner.

In 1882, the top list of most wealthy people had acquired their assets from inheritances, according to the New York Herald Tribune. By 2020, the number of heirs had been cut down by a huge margin, and their place taken over by Investment in Digital Tech as the best source of wealth.

Lindmark points out that Graham failed to look at the crypto billionaires because they have already made it into the richest persons’ list superfast. The big question is how many billionaires will be there in the coming years, and Bloomberg has an answer to the question.

“If the price of Bitcoin were to reach $200,000, half of the world’s billionaires would be crypto billionaires,” reads a tweet from Bloomberg.

Web2 ushered in a long list of traditional firms and foundations, such as the Bill and Melinda Gates Foundation, Chan-Zuckerberg Initiative, and Open Philanthropy. Now, Web3 is getting even weirder. For example, Brian Armstrong is already funding USD100 million for longevity studies.

There is a huge impact of crypto wealth on philanthropic initiatives, with more people willing to give out their wealth because it is available. Excess capital is expected to make people want to help in different initiatives.

“By 2040, Web3  will be the water we swim in – full of crypto whales, millionaire minnows and the rest of us small krill,” Lindmark concluded.