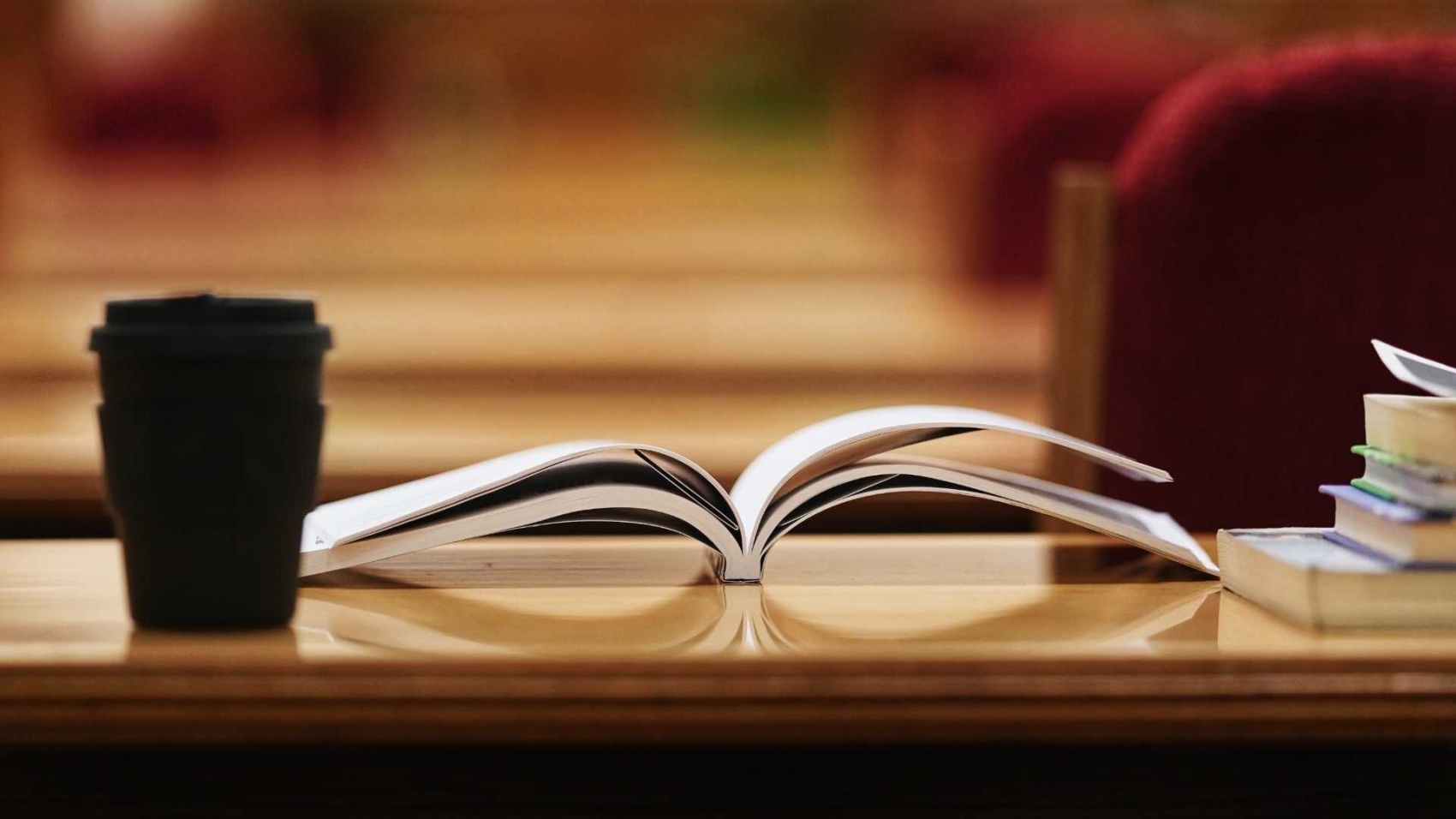 Jack Dorsey, the founder of Block Inc, a financial tech firm, has announced the collaboration with rapper Jay-Z to launch a Bitcoin Academy in Brooklyn, New York. The mission of the academy is to educate and empower the region. According to information on the project’s website, the Marcy House’s residents will be eligible for free courses and other benefits, such as data plans.

Jack Dorsey, the founder of Block Inc. and former CEO and co-founder of Twitter, has announced a partnership with the popular rap artist, Jay Z, to launch a Bitcoin Academic in New York.

“Mr. [Shawn Carter] and I are funding The Bitcoin Academy, a program for residents of Marcy Houses in Brooklyn, New York, where Jay Z grew up,” read a Twitter from Dorsey. Further, Dorsey explained that the project is supported by Najah Roberts of Crypto Blockchain Plug and Lamar Wilson of Black Bitcoin Billionaire.

Marcy House is a public house in Brooklyn, New York. Jay Z lived on Marcy Avenue when growing up as a kid and went to Eli Whitney High School. Dorsey explained that Bitcoin is becoming an important tool in Africa, Central, and South America. Therefore, he argues that the same potential exists in the US communities, and they are working on enabling people to grow independence.

“Education is where we start. This isn’t just about Bitcoin…it’s about long-term thinking, local economies, and self-confidence. Courses are free to all Marcy residents, including kids. And to make it even easier we’re providing devices and data plans for all who need it,” expressed Dorsey.

The Bitcoin Academy’s website emphasizes that education is power, and all the classes will be offered online and in-person starting from 22nd June 2022 to 7th September 2022. Residents of Marcy are welcome to the academy. In-person training will be held two evenings every week and will come with dinner.

Where necessary, Marcy residents will gain access to MiFi devices, get 12 months’ data plans, and are free to keep the devices. The academy also targets to help youths via the “Crypto Kids Camps,” which will be held on Saturdays for kids of 5-17 years. Jay Z’s non-profit organization, Shawn Carter Foundation, is also involved, according to the website.

In a tweet on Thursday, Jay Z said, “Shout out to Jack.”  “Bitcoin Academy, starting in Marcy, a place that taught me so much, is hopefully the first of many. The simple goal is to provide people tools to build independence for themselves and then the community around them,” Jay Z added.