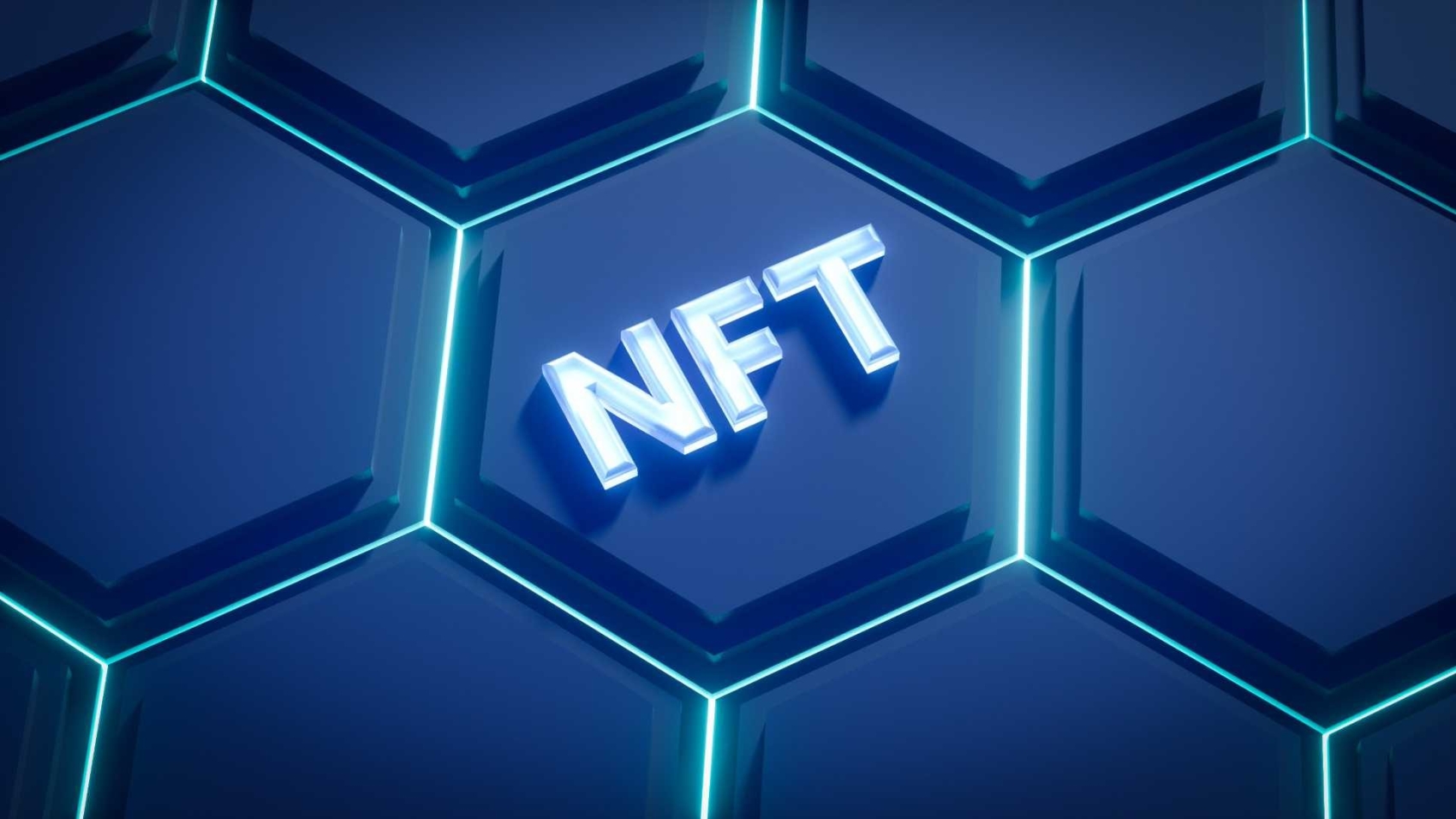 NFT prices took a hit together with the sharp correction in the crypto market. Only time will reveal if the current downward trend was another buying opportunity for investors.

Despite the recent decrease in the cryptos’ sales volume, the influx of excited visitors piling into Web3 has raised questions. Since the start of May 2022, the market capitalization of non-fungible tokens (NFTs) has shot up to more than USD19.4 billion, with the overall volume surpassing USD1.2 billion last week.

While it is true that volumes are indeed lower than usual, questions have been raised about whether the projects being launched are releasing workable products because of the liquidity being injected in them. Although not always the case, NFT investors mainly make their assessments based on announcements, roadmaps, and projections shared by respective teams. However, detours and roadblocks are to be expected because of the speed at which the new sector is moving.

Some of the most notable NFT projects include:

When investing in projects based on their roadmaps, investors need to appreciate that disappointments can emerge along the way.

The Unpredictability of NFT Projects and Investor Pains

For most investors, a project that looks to be a blue-chip status can be so exciting. Such a project might tick right in all boxes when it comes to investment. If the community around that project is strong, getting drawn into it is pretty easy.

A good example is the Cool Pets project, which was unveiled on 31st January 2022 and aimed at rolling out the play-to-earn (P2E) game referred to as Cooltopia. This project was delayed by technical setbacks. Some investors have now lost faith in it. At the end of April, the project’s CEO, Chris Hasset, resigned and the company is still in search of a new leader.

“We’re on the hunt for a new CEO!! Chris Hassett has stepped down as CEO. We thank him and wish him the best moving forward. We’re working with a top tier firm to help find a world-class CEO. In the interim, the founders will lead and focus on the vision and direction of CC,” read a statement from the company.

Some of the major deterrents to the success of projects are unforeseen events and logistical challenges.

Axie Infinity, one of the most successful online projects, suffered a hack that resulted in a loss of USD625 million. It was one of the biggest crypto exploits in history.  At the moment, the Ronin Bridge that moves Axie Infinity’s funds to the Ethereum mainnet is locked, which implies that investors’ capital is closed. This is one of the reasons why the morale of the community has been very low.

With the bulk of the crypto market in the red, NFT investors are finding themselves in unprecedented predicaments. Some are extending leverage to levels they are unable to cover, ending up selling their assets to cover their margins. Others are rationalizing the negative slope.

The mantra that “we are gonna make it” is being tested, and traders are grappling with market cycles, including painful lows. For the more experienced ones, it is time to “stack and survive.”