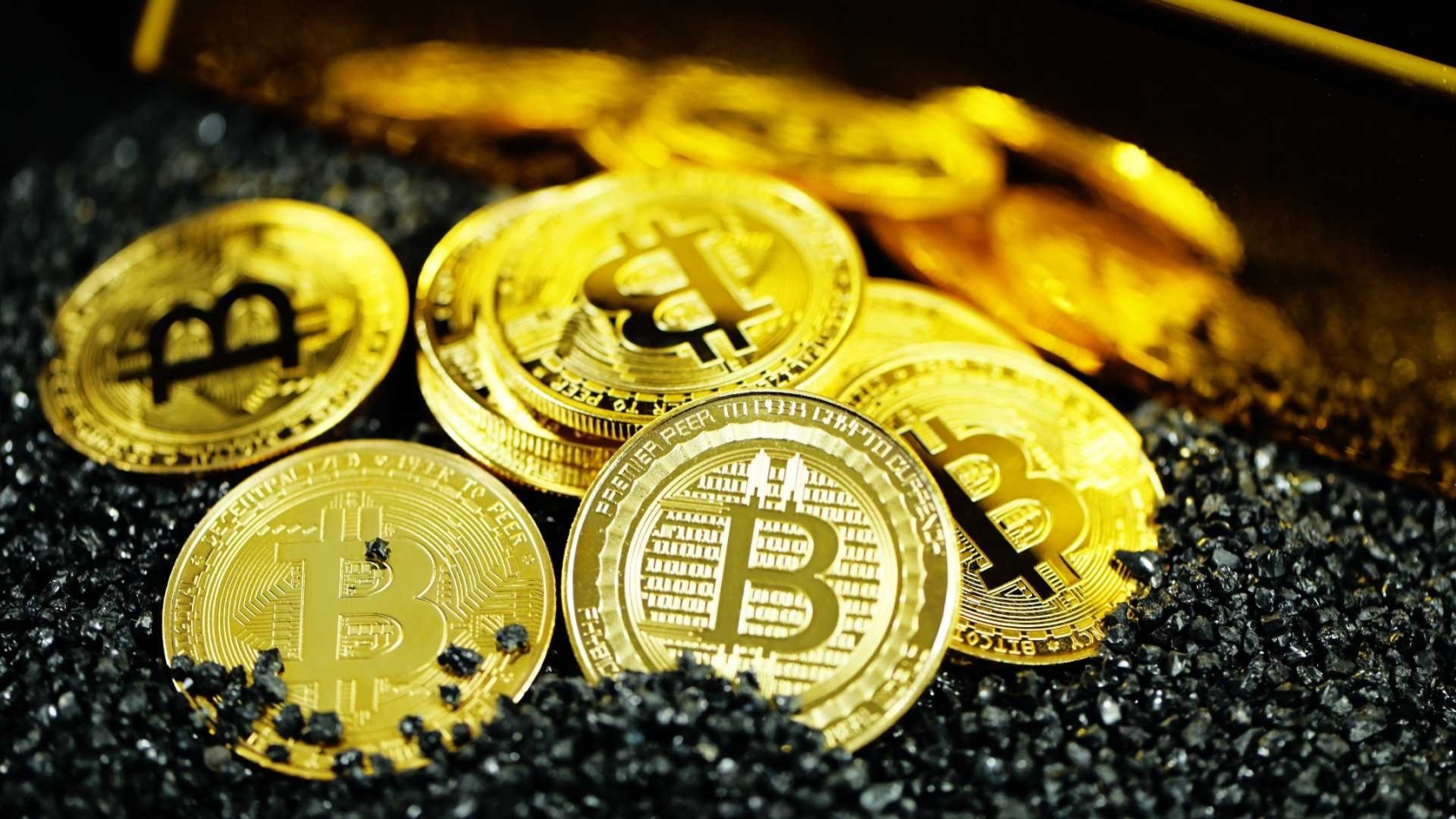 Luna Foundation Guard, the entity in charge of safeguarding the peg of UST in the Terra ecosystem, has explained how it used the available Bitcoin (BTC) reserve prior to the recent disaster in its system. The organization sold part of the Bitcoins it owns and traded others to try and stabilize the UST value. The reserve comprised 800 Bitcoins (BTC).

The Luna Foundation (LFG), the firm responsible for safeguarding the dollar peg of UST, the algorithmic stablecoin of the Terra ecosystem, has now come out to explain how it used the assets under its custody. The organization had a total of 800 BTC, which were intended for use in the event of market imbalances impacting UST.

According to reports on social media, LFG used almost all of BTC in its reserve in its failed attempt to save the UST peg. The foundation did this in three main operations. First, the foundation sold 26,281,671 USDT & 23,555,590 USCD for an aggregate of 50,200 UST. This was the first defensive operation against the depeg threat.

Here is what the foundation stated:

Last Attempts to Save UST

The statement from LFG is helping to further clarify the depeg incident and if the funds were really deployed to counter the problem. According to Elliptic, a blockchain analytics and compliance company, most of the funds were moved to Gemini and Binnance exchanges. However, it is not easy to determine if the funds were used to help support the price of UST.

Do Kwon Proposes Terra Hard Fork to Save Tera Ecosystem

As the entire UST depeg continues making waves in both crypto and regulatory corridors, Do Kwon, the co-founder of the Terra Luna Blockchain, has thrown in a suggestion that is exciting supporters: a hard fork. He indicated that Terraform Labs will put an official proposal for a hard fork.

Kwon was, however, quick to confirm that the new chain will not be tethered to UST. The old Terra blockchain, according to the proposal, will take the name Terra Classic (LUNA). It will continue with the UST peg. If the new proposal is approved, a new blockchain will go live on 27th May 2022. Then, new LUNA tokens will be airdropped to UST holders and developers