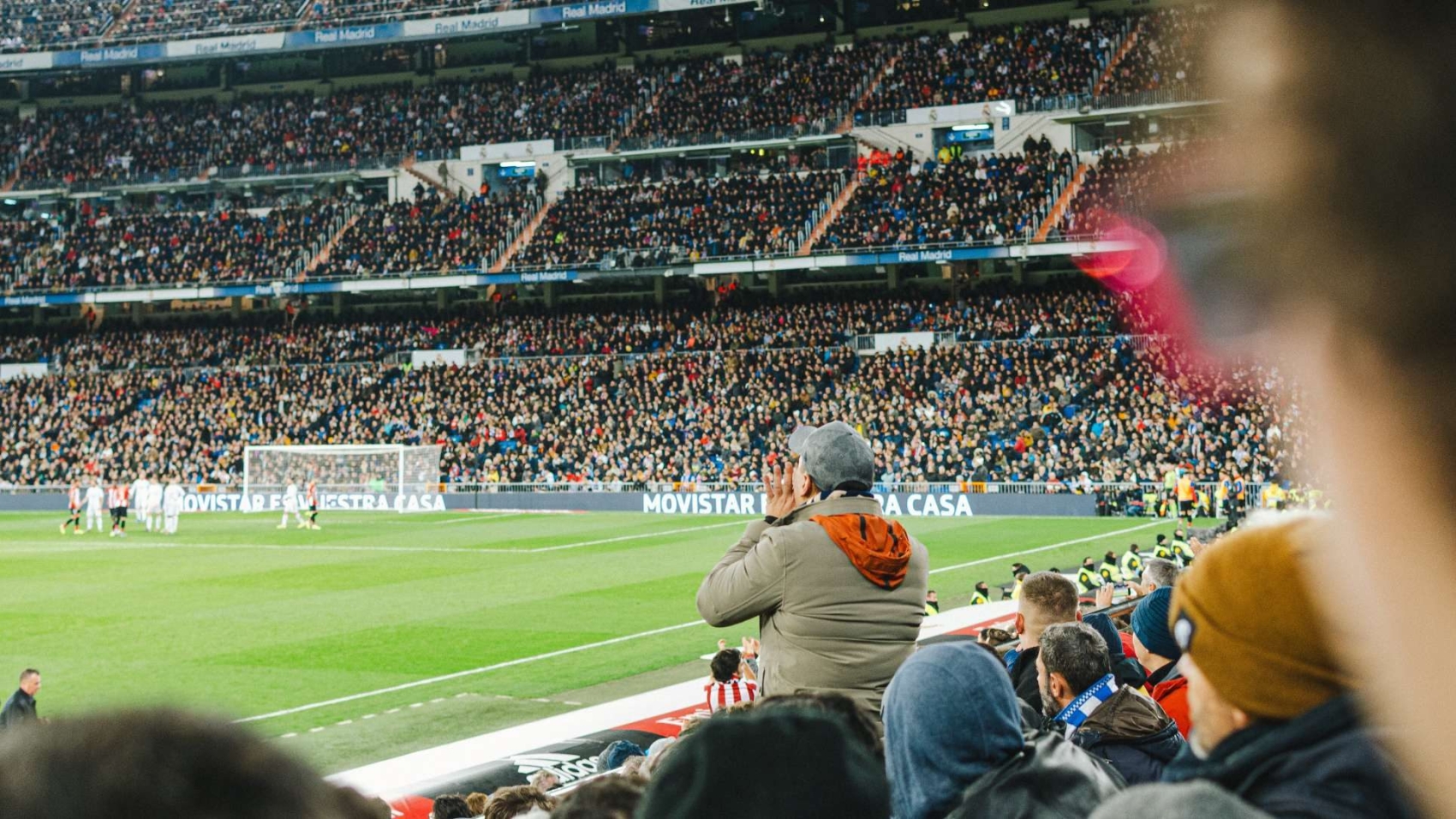 Thirteen National Football League (NFL) teams are expected to announce their partnership with a fan token platform known as Socios. This is coming after the New England Patriots jumped into the new territory of NFL crypto. These teams include:

The model adopted for the Socios is similar to that of the European Football because the company has already signed a partnership with the Union of EU Football Associations (UEFA), the sport’s governing body. The soccer platform has also signed deals with other top clubs, such as Barcelona, Manchester United, Arsenal, and Paris St. Germain.

Unlike in Europe, Socios’ US deals have not included the release of actual tokens because of the concerns about regulations. The deals are considered multi-platform marketing contracts that include other things, such as in-stadium advertising and Socios-driven fan experiences.

According to Alexandre Dreyfus, the CEO of Socios, regulation is not a major concern as of now. Rather, it is an educational process. In many countries across the globe, you are required to set a clear regulatory framework, but the United States is yet to unveil such a framework. Dreyfus added that most entities are focused on identifying the best path for launching a product, and that is the same case with the teams of interest in the league.

The NFL, in particular, has very confusing rules about digital assets. It already announced a ban (temporary) on the use of non-fungible tokens (NFTs) and cryptos in September, but the rule has now been relaxed to allow sponsorship deals. However, it does not allow the promotion of specific cryptos.

This does not mean that the NFL league does not have dealings with NFTs. It has already explored blockchain-based tickets, and some of its players, such as Tom Brady, have been associated with NFT ventures of their own.

Socios is not stopping at soccer and football. Already, it has announced partnerships with 24 Basketball Association teams, and the number has hit 28.

Dreyfus indicates that every person they talk to is for the new technology. It is only a matter of process, where nobody wants to be the first or last.