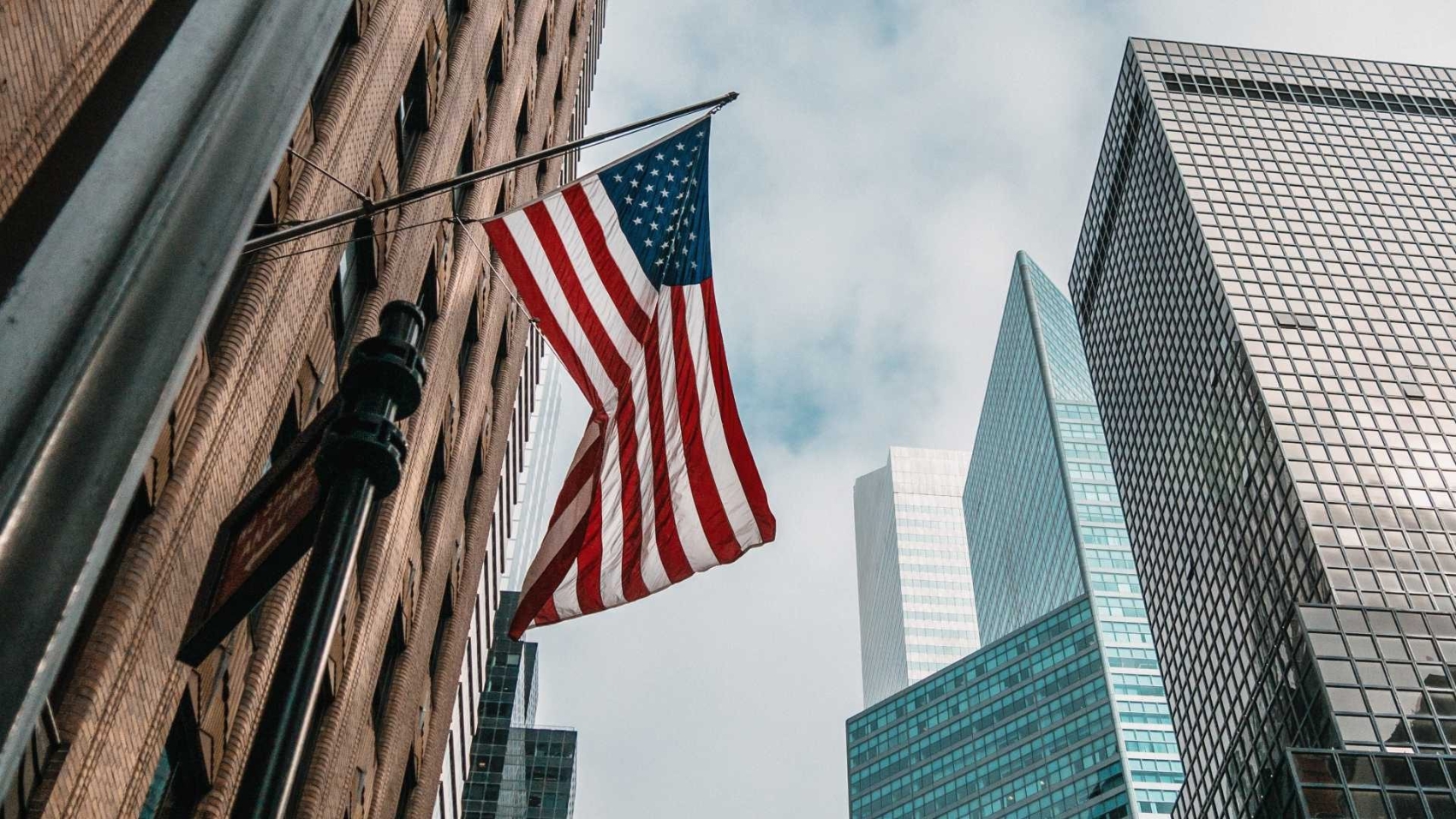 The pro-crypto city mayor is planning to ask Governor Kathy Hochul to reject the bill that proposes stopping proof of work mining for a period of two years.

The New York City Mayor has reported that he is going to make an appeal to her state governor Kathy Hochul to veto a bill that would impose a ban on proof of work (POW) for two years.

The bill was passed by the New York State Senate in an effort to try and counter some of the environmental changes associated with cryptos. Earlier on in May, the bill was in the State Assembly, which proposed a 2-year moratorium on POW mining projects running on carbon-based fuel. However, those that are already operational would be allowed to continue. The vote outcome in the senate was 36-27 in favor of the bill.

Sen. Kevin Parker (Democrat) of Brooklyn, the sponsor of the bill, argued that there is only one plant in operation that would not be impacted by the moratorium. Parker further added that there is a pending application that might result in a pause, awaiting the ongoing study to be concluded.

During the two years moratorium, the bill calls for the state to study the implications of the proof of work mining. POW mining is a process of validating transactions on networks that use proof of work consensus models. Nodes (computers spread in the network) have to use processing power and energy to solve arbitrary mathematical puzzles, and the first one to get it right is given a chance to find the new block for a reward.