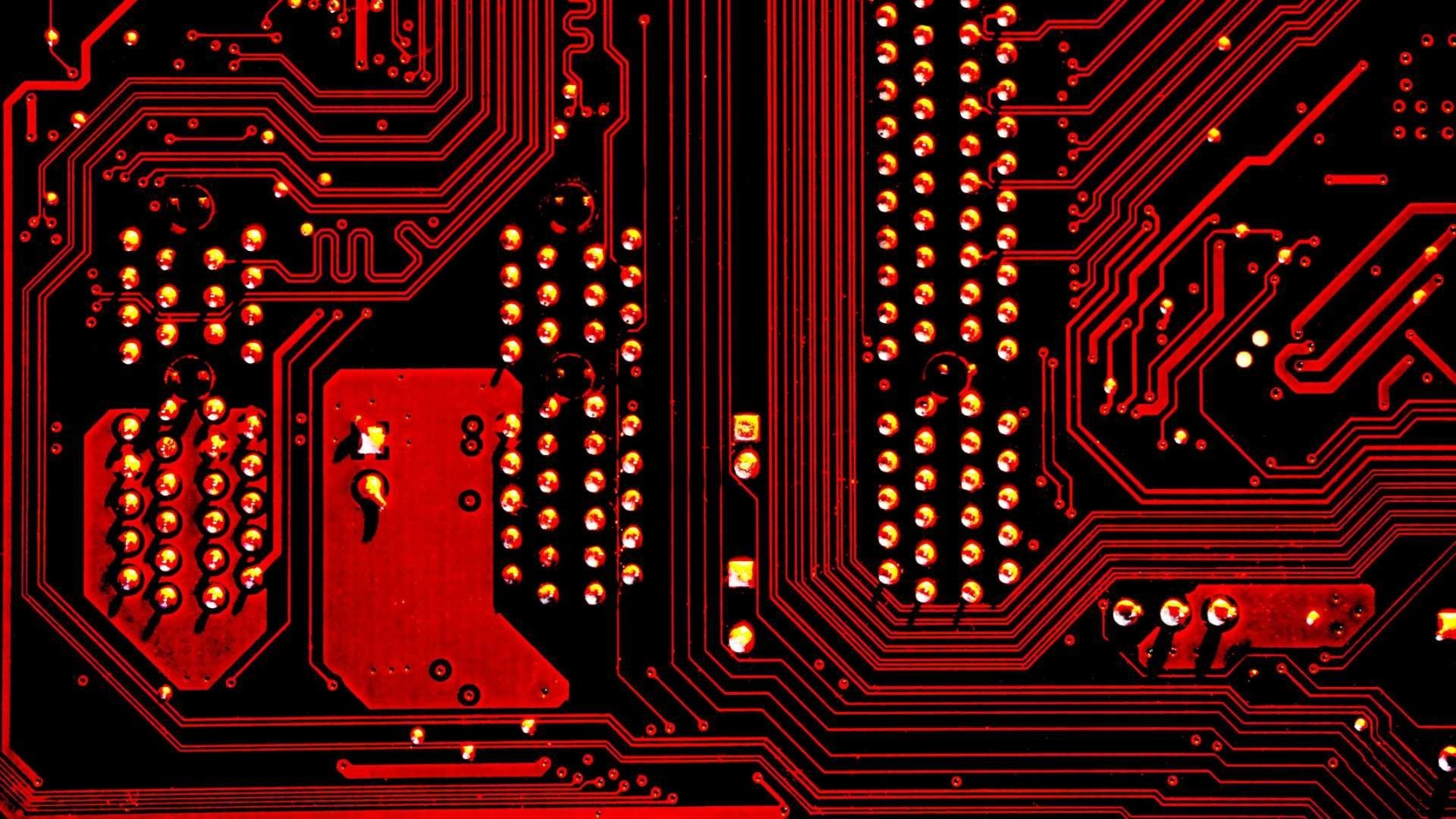 One of the common descriptions of Bitcoin is, perhaps, the one given by Andreas Antonopoulos. He called it a “sewer rat.”

Bitcoin Rebouncing Ability Admirable, But It Is Not 100% Threat-Free

This comparison by Antonopoulos is, indeed, an expression of great respect. He meant that Bitcoin is a survivor, a trait that helps it develop strong resistance, just like how germs help people develop a strong immunity. It has faced numerous crises, such as Mt. Gox and the China mining ban. After each, Bitcoin emerged stronger with growing numbers, enhanced economic security, and expanded hashrate.

In many ways, the leaderless and amorphous system that drives Bitcoin forward takes Nassim Taleb’s idea of an “anti-fragile” system. It provides a reliable reason that makes people believe Bitcoin will bounce back from the recent woes.

Many crypto enthusiasts hold the view that Bitcoin’s durability is primarily a function of how hard it is to change its protocol. As we established from the block size wars, when a strong lobby called for the increase of Bitcoin’s data capacity, a huge consensus is required among users and miners to alter anything. That alone gives Bitcoin a lot of certainty and trust in the scarcity that it espouses.

However, Bitcoin is still highly vulnerable. One of the threats facing the largest crypto, and sadly gets too little attention, is quantum technologies. In particular, Bitcoin’s “hard to change” design could prove very harmful.

Quantum computing was always on the way for about four decades away but was delayed because of its highly complex engineering challenges.

However, computer scientists have recently discovered some helpful field calculation techniques together with graphic processing units (GPU). They are foreseeing powerful uses without having to wait for the development of all all-out quantum computers.

This notion sent some excitement on the possibilities of faster processing of large amounts of datasets, but also fueled concerns about the encryption used by the digital economy. Might it come under the attack of those using quantum tools?

President Joe Biden’s administration released a memo last month highlighting the “key steps needed to maintain the nation’s competitive advantage in quantum information science (QIS), while mitigating the risks of quantum computers to the nation’s cyber, economic and national security.” The memo directed specific actions for agencies to help the United States to start a multi-layer process of migration, the process of moving vulnerable computer systems to quantum-resistant cryptography.

Jack Hidary, the CEO of Sandbox AQ, is now asking crypto developers to start the process of transitioning to post-quantum standards. If they don’t, there is a risk of their blockchains getting rendered useless. Even Bitcoin will not withstand this.

Although Bitcoin’s key pair system is based on the Elliptic Curve Cryptography (ECC), which is advanced beyond the ubiquitous RSA model of public key cryptos in many systems, it will still not withstand quantum processing according to Hidary.

It implies that third parties could suffer from quantum computing’s brute force if it quickly unravels the private keys, exposes the hidden coins, and transacts with Bitcoins on public blockchains.

So, what will be the impact? When will it happen? The truth is that no one knows how long the quantum will take to become a reality and a threat to Bitcoin and blockchain technology. 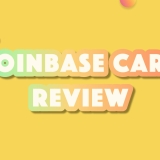 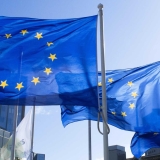 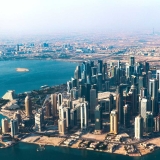