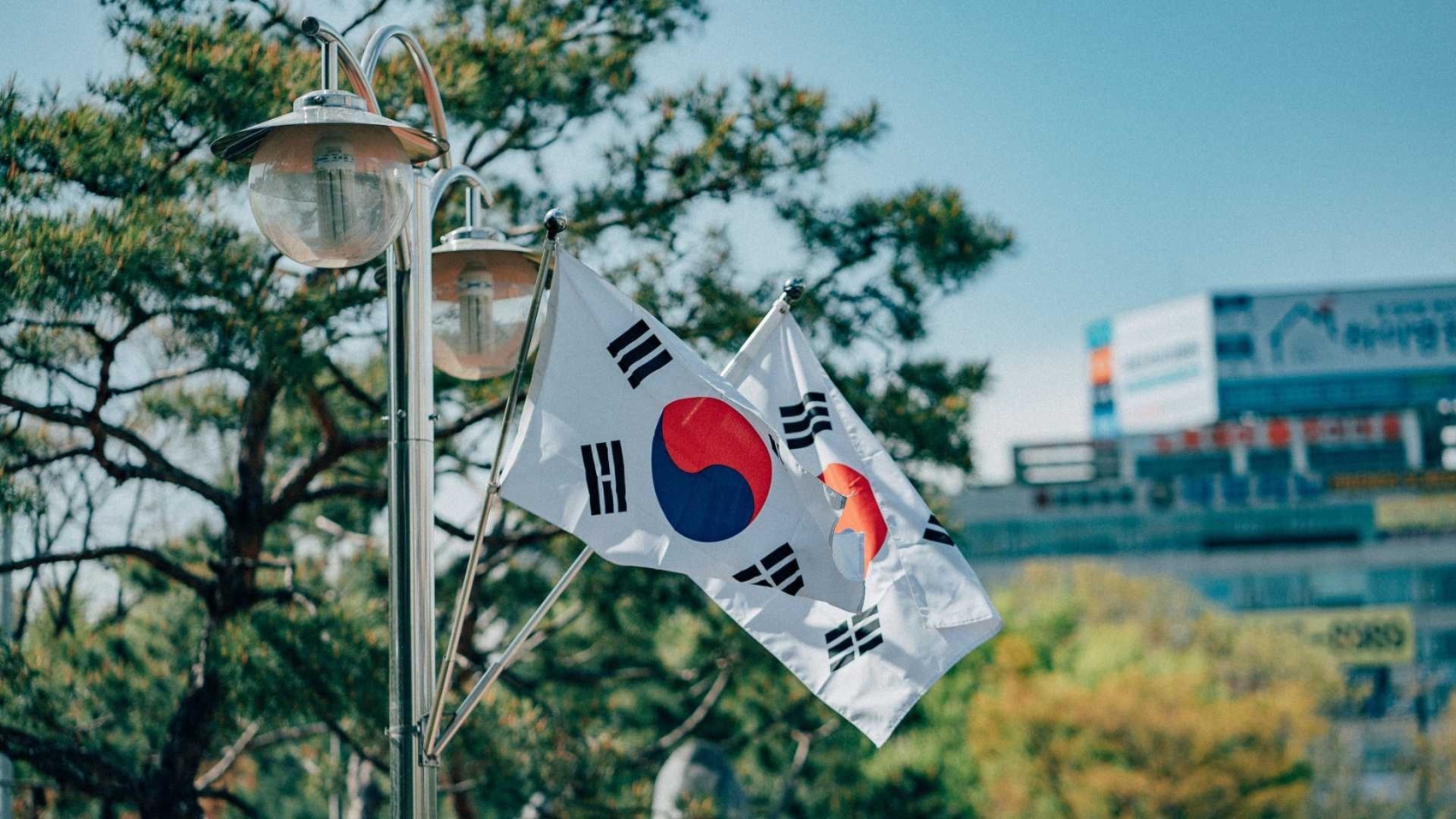 The South Korean government has announced it will begin investing in metaverse projects. Lim Hyesook, the Minister of Science and Information and Communication Technologies said over USD177 million will be used towards kickstarting national jobs and companies in this industry. South Korea becomes the first country to directly put its funds into Metaverse.

While venture capital firms are busy intensifying their focus on the future of metaverse, some countries are getting ready to invest in this new area to secure their future. One of them is South Korea, which has recently announced investing in companies and initiatives that are related to metaverse.

According to the Minister of Science and Information and Communication Technologies, Lim Hyesook, the government of South Korea will use USD177.1 million to jumpstart the national industry. He emphasized that metaverse is opening a new form of “digital continent with indefinite potential.”

The investment is part of the county’s new tech focus, which is captured in its Digital New Deal. This deal highlights a list of guidelines that the administration is using to help its citizens to transition to the digital economy.

A Completely New Field Most Countries

Although there are a number of firms and companies already in the metaverse, few countries are yet to make such direct investing. The possible reason for this is the regulatory uncertainties and the intersection of Web3 technologies. Often, cryptocurrencies are part of this mix.

Javier Floren, the CEO of DNAverse, argues that the crypto and metaverse experiment is going to be primarily influenced by policies and regulations. “It’s going to depend on how different countries approach the legal side. With any new technology or disruptive ecosystem and new places to interact, there will be issues, challenges, and for sure dangers,” said Floren.

As South Korea actively gets into the metaverse investment, other nations are likely to follow, according to Yugal Joshi, an Everest Group partner. “Some things are happening in bits and pieces but I believe this does tell you that governments are starting to take this more seriously because it’s a platform where people come together. Anything which makes people come together, it makes governments interested,” added Josh.