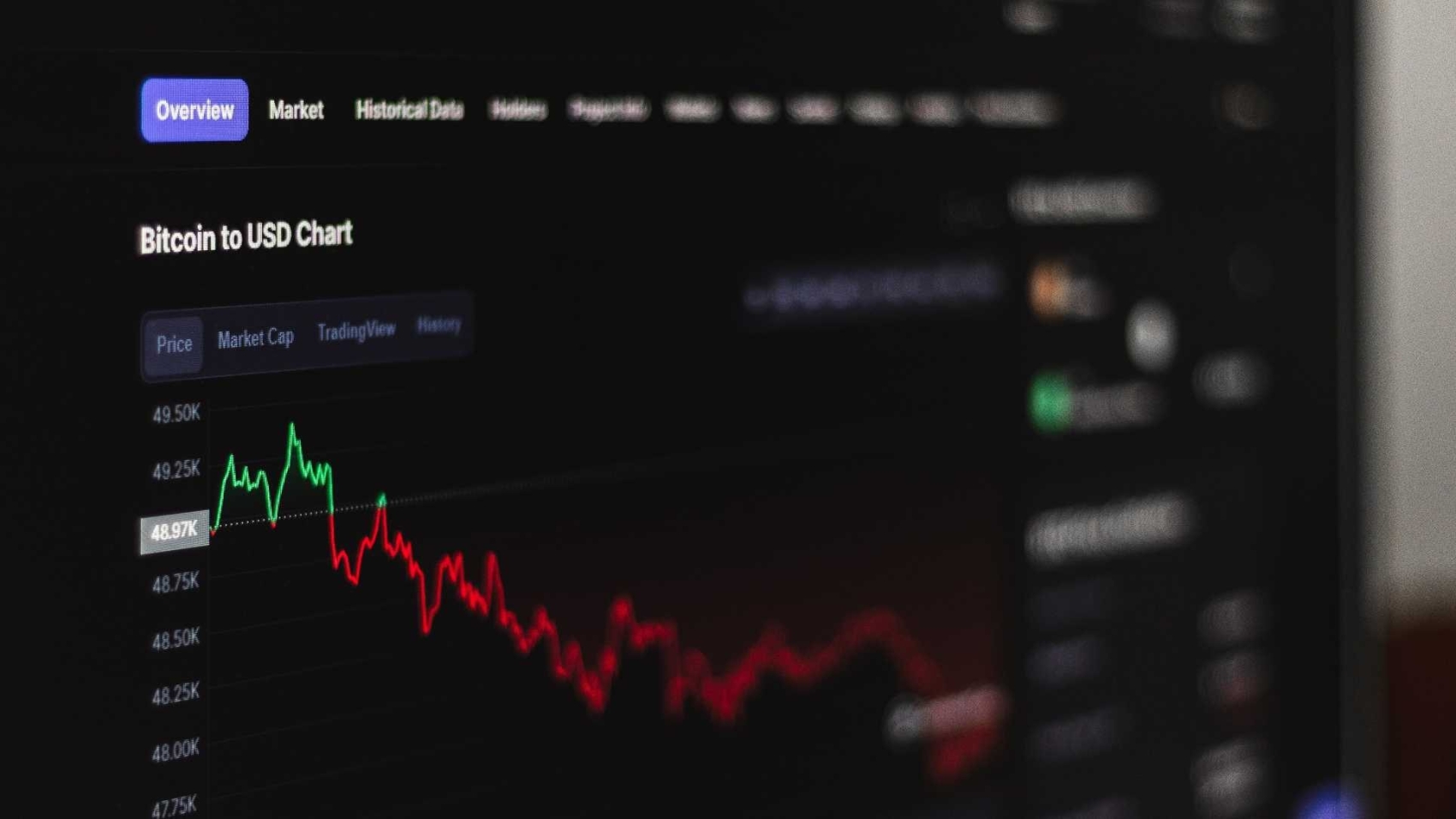 Over the last two months, tether stablecoin, USDT, was one of the most traded coins, mainly swapped for other cryptos. On 11th April 2022, the market value of tethers was USD82 billion, with a total of 82,694,361,442 tethers in circulation. Since then, over 12 billion tethers have been hived from circulation amid the Terra blockchain collapse, recent market bear run, and predicaments around Three Arrows Capital and Celsius lending platforms.

Over 12 Billion Tethers Have Exited the Market Since

Market data has revealed that the number of tethers in circulation shot down from 82 billion to about 70 billion. On 11th April this year, the value of the fiat pegged crypto tokens almost crossed the USD200 billion mark. On this specific day, the number of USDT on the market was estimated to be 82,694,361,442, which followed a steady growth in the preceding months.

However, CoinGecko metrics show that what has remained in circulation is about 70,038,816,028 USDT, with the bulk of it exiting the market after the UST de-pegging incident. Two days after the de-pegging hit the market, tethers in circulation dropped by 7.25%, according to stats on Coingecko.com. Thirty-three days later, another 8.73% had been removed.

Data recorded on 16th June 2022 indicated that USDT still commands the lion share of the global trade volume for cryptos. On this day, tether accounted for USD51.41 billion or the total USD96.31 billion in volume. This implies that 53.37% of all crypto trades on Thursday were paired with USDT.