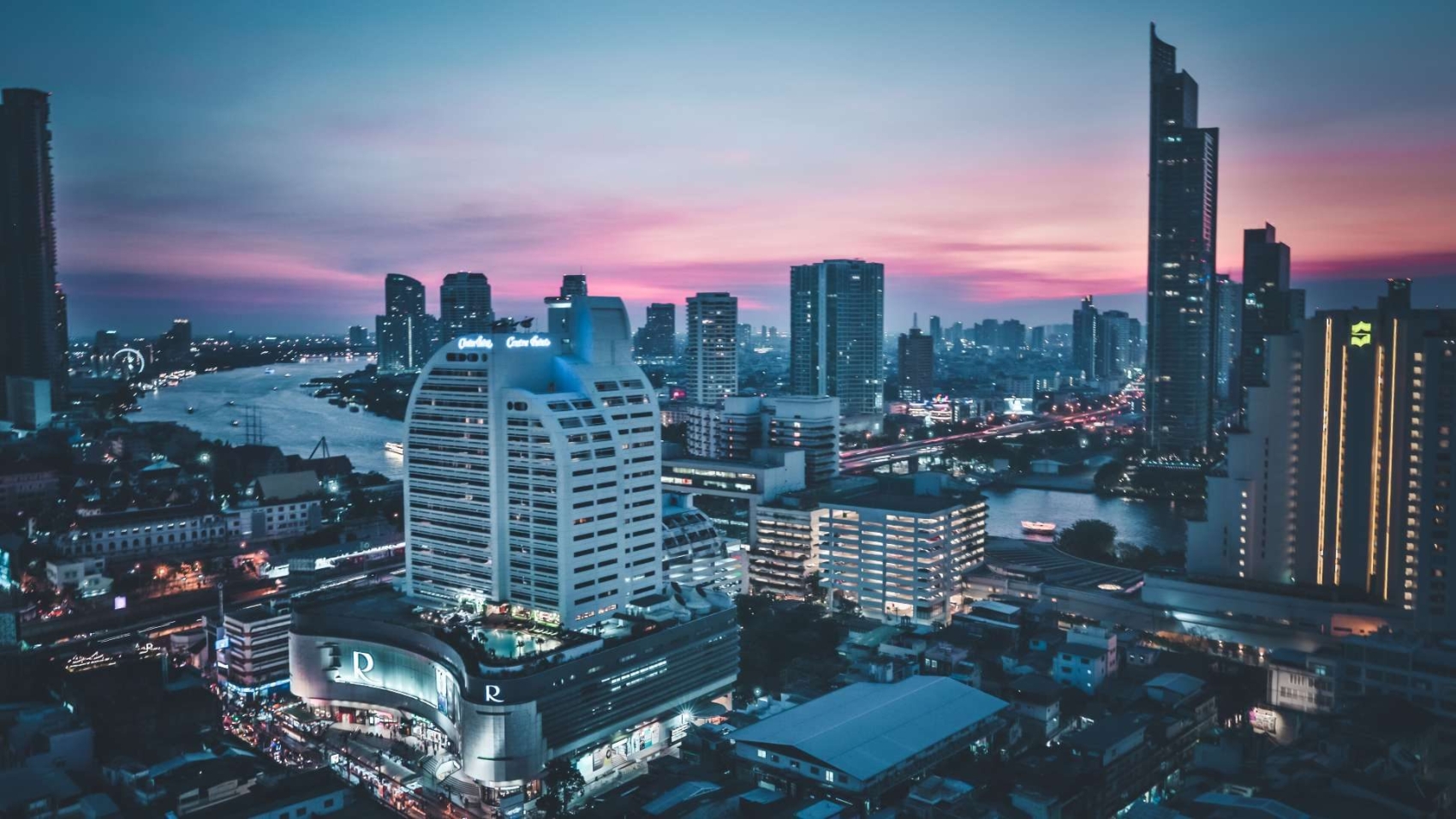 If you are unable to beat them, the best thing is to join them. Unable to control the fast-growing popularity of cryptos, which are mainly outside their control, central banks are gradually opening up and embracing. The latest to join and launch its own crypto is the Bank of Thailand (BoT).

The Thai Central Bank announced it has partnered with R3, a tech firm, and eight financial institutions to develop a digital currency referred to as Central Bank Digital Currency (CBDC). The crypto is based on Corda, a form of distributed ledger technology created by R3, which has made a name for its experience in DLT projects and their implementation.

Some of the partnering firms, which include leading names in the Thai financial markets, include:

The initiative, which is known as Inthanon, is being implemented in phases. In the initial phase, the project focused on the prime benefits that come with using DLT to improve the efficiency of the Thai financial market. All partnering entities collaborated in creating and testing the proof of concept (POC) to support wholesale funds transfer using CDB tokens. Other features include:

The insights and outcomes of the first phase are critical in guiding the future application of the project. The later phases will explore the capabilities of extended adoption in areas such as third-party and cross-border fund transfers.

According to the Thai Central Bank, the initiative is expected to elevate the institution to that of other revered firms, such as the Hong Kong Monetary Authority and the Bank of Canada, which are also in the race of creating frameworks for exploring DLT technology to support cross-border and interbank transactions.

BoT is also separately working on DLT proof of concept to improve the operational efficiency for scripless bonds.