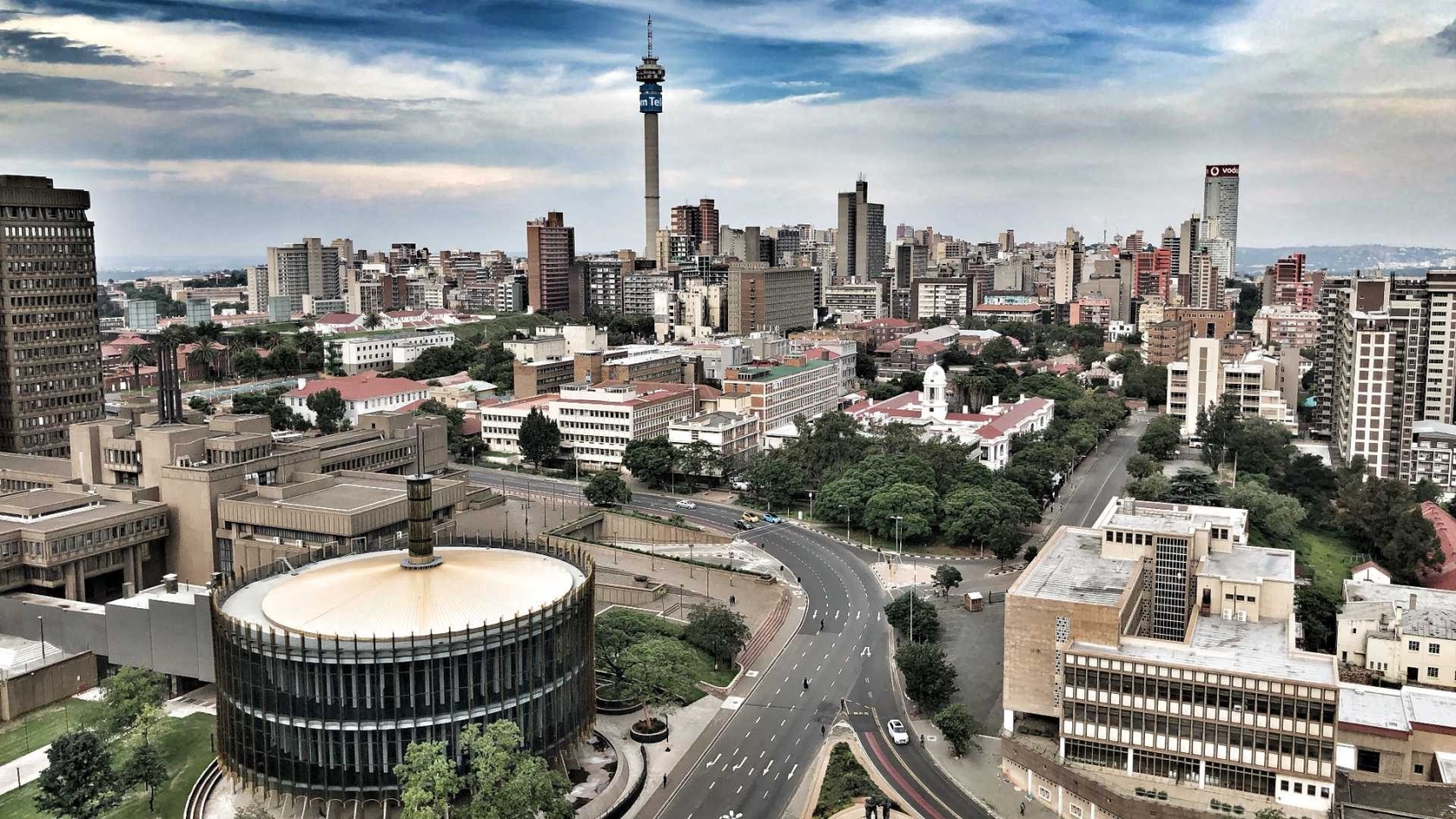 Although Africa is yet to see a major blockchain deal, crypto unicorns are expected to emerge in the next 2-3 years.

Although Africa is yet to ink a major deal, the report shows that unicorns could emerge in the next two-three years because of the growing interest from venture capitalists.

According to Gideon Greaves, the managing director of CV VC, blockchain funding in Africa surpassed other types of startup funding. After working in a venture capital that targets blockchain projects, Greaves pointed out that the region has an excellent opportunity to enter the market faster via blockchain.

“We see this development as a key enabler for African enterprises, giving them rapid entry to markets by using blockchain as the catalyst to build new businesses,” explained Greaves.

Because of poor infrastructure in Africa, the startups have the perfect chance to fill the gap with innovative technologies. CV AV posits that Africa has the right tools, motivation, and population to form large firms that serve millions of people. In the next five years, Greave expects Africa to become the leading region taking advantage of blockchain technology.

In other related news, venture capital firms have recently invested USD 23 million to create a crypto exchange platform, Mara, which will offer crypto trading opportunities in Kenya and Nigeria.

Another report indicated that the lack of financial services infrastructure in Nigeria had boosted the adoption of cryptocurrencies in the country. Some citizens in the country are now using cryptos to store value and transfer assets.