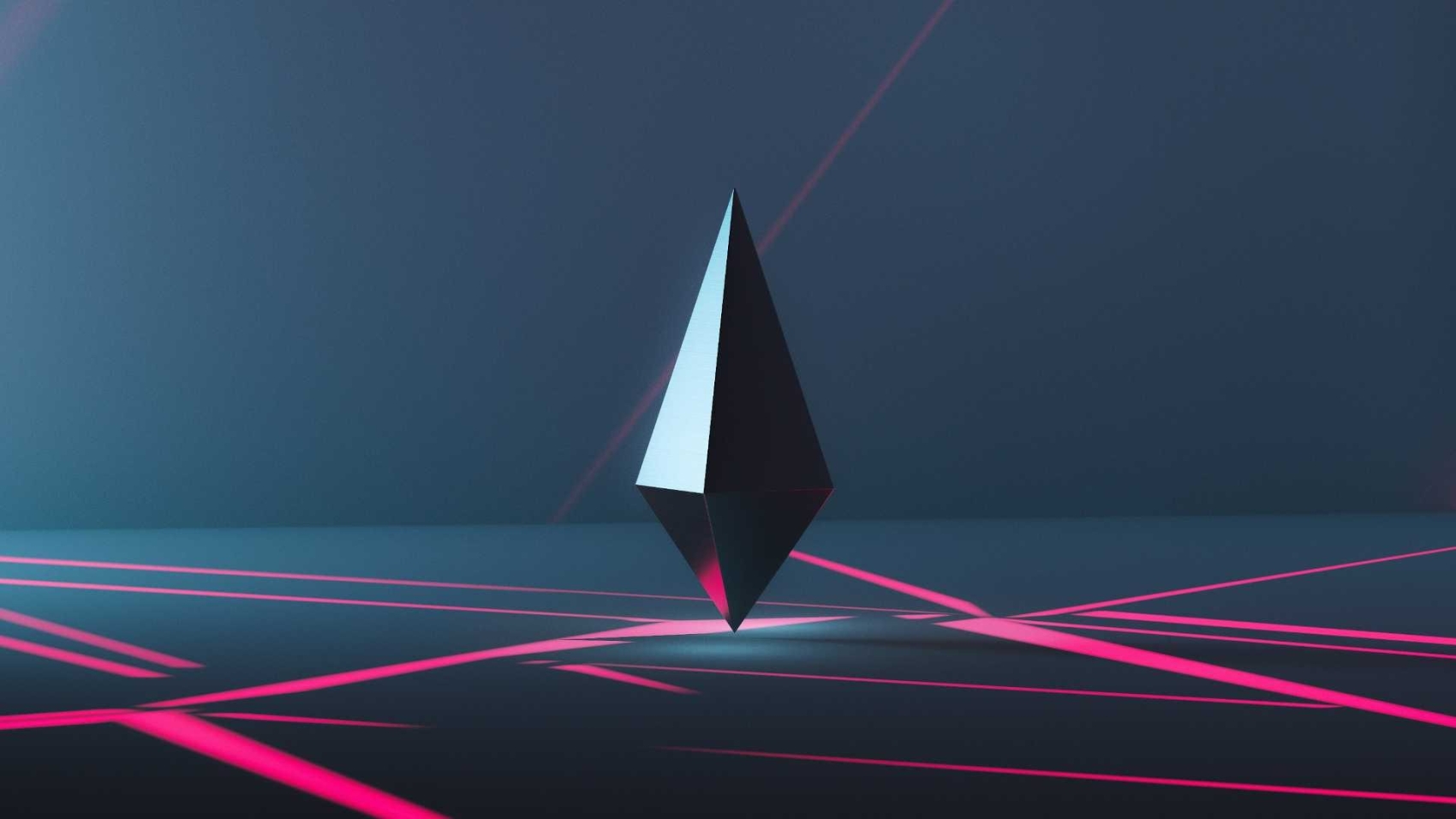 The Ethereum blockchain co-founder has always emphasized that projects should move from the coin voting model in DeGov and DeFi to allow smaller holders to be part of governance.

Vitalik Buterin, the Ethereum co-founder, has expressed great support for Optimism because of its new governance structure. He explained that proposals such as the use of OP tokens as gas fees demonstrate “explicit representation of non-token holders.”

The Ethereum layer-2 scaling solution unveiled the initial round of its long-awaited OP token airdrop on Wednesday as part of the new system of governance, Optimism Collective.

It is not clear if Buterin is on board with the proposal or simply excited. Here is what he said in a series of tweets.

This is a great example of why I’m so proud of @optimismPBC for adding non-token governance (the Citizen House).

Optimism explicitly has goals *other* than just “make OP go up” and the only way to do that long-term is with explicit representation of non-token-holder interests.

Two main parties are involved in overseeing the main objectives of the Token House, and they work on protocol upgrades, incentives, and treasury funds. However, the Citizen’s House will be mainly focused on retroactive public good funding.

The number of participants is expected to increase in the Citizen’s House. As a result, the “mechanism for distributing Citizenships will be determined by the foundation with the input from the Token House.”

Buterin has expressed his thoughts on why cryptos should move away from coin voting in the Decentralized Finance (DeFi) and decentralized governance (DeGov). He emphasized that it helps to clear off whale governance token holders in the voting process. When whales take over, the result is a short-term focus that is mainly aimed at pushing up the price of assets.

Another effect of a whale-dominated governance system is non-token-holders lacking interest.

As for the OP gas fee proposal, which was proposed for the new system, it appears that the community is pretty divided about it. A significant number agreed and noted that this would provide OP more utility, but others were against it. “I don’t think this is a good idea. Burning voting power on a governance structure feels counter-productive,” expressed Vrede, one of the users.

Vrede added that “Optimism is EVM equivalent. Accepting OP tokens as gas means giving up on EVM equivalence. Moreover, Optimism has to pay fees to Ethereum Mainnet in ETH. How will the OPETH conversion be handled?”

User Massedai, in his view, said that “this is a premature change to a system that hasn’t started to function yet the way Optimism intended.” He suggested that the project is seeking to provide token value via “ecosystem profitability and not quick moves to try and pump a token.”